At least 20 refugees approved for medical transfer to Australia have been stopped from travelling by Nauru. 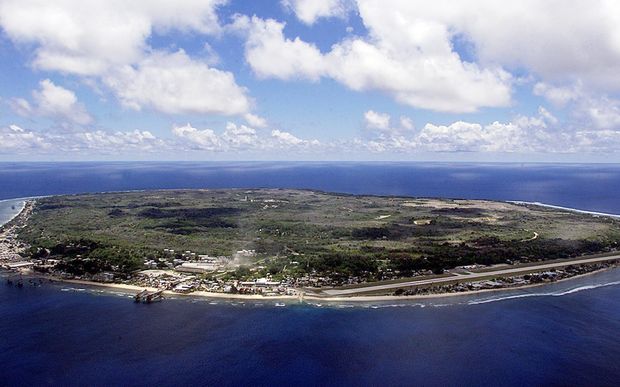 The Republic of Nauru. Photo: AFP

The Guardian reports the transfers were approved in Australia under the controversial medevac laws but blocked by Nauru's Overseas Medical Referral Committee.

The committee reportedly meets once a fortnight but further approvals are required from local officials before a patient can leave.

The Australian government told the Guardian it would transfer some patients as soon as practicable but warned it first had to obtain local approvals.

Today the Australian Senate will debate a government bill to repeal the medevac laws which were pushed through by the opposition in February.

The laws ease the process of transferring sick refugees to Australia for treatment from offshore detention in Papua New Guinea and Nauru.