The southern Cook Islands of Atiu, Mauke and Mitiaro have turned down a request that local company Ocean Fresh be allowed to fish commercially within 50 nautical miles of their islands. 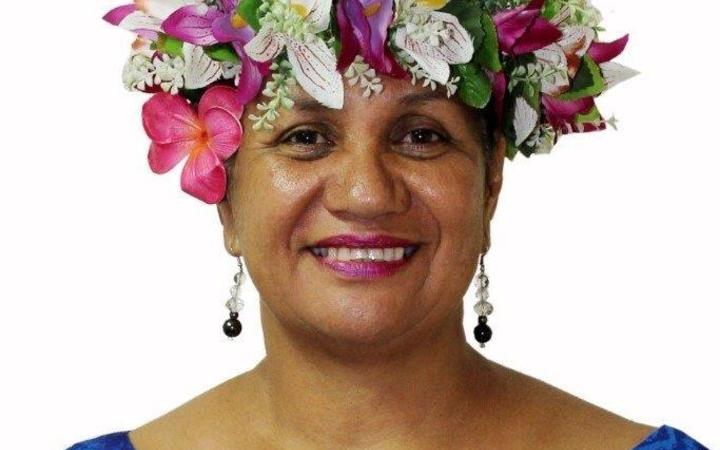 The Nga Pu Toru say they will uphold the Marae Moana legislation.

An opposition Democratic Party MP who attended a meeting on Mitiaro, Selina Napa, said she was astonished two staff from the Ministry of Marine Resources were there to support the overturning of Marae Moana rules.

The Minstry's proposal to free up the reserve surrounding each island met with a lot of resistance.

"We have to listen to the people's voice.

"These are the leaders on these three islands requesting for that to happen. But they have also asked for Ocean Fresh to come and do a consultation on their island to explain further what this is going to impact on their food cupboard and that, and maybe they could change their mind," she said.

The establishment of the Marae Moana marine reserve, which took six years, has been celebrated internationally.

It is one of the largest marine reserves in the world, at 1.9 million square kilometres, and within this zone there is a ban on large scale commercial fishing within 50 nautical miles of each of the 15 islands in the Cooks group.

The government recently removed noted environmentalist Jacqui Evans from a key post on the Marae Moana, sparking an international furore.

Ms Evans believed it was her opposition to seabed mining in Cooks' waters that led to her removal.