The New Zealand government has launched an innovation fund aimed at promoting Pacific languages in the country.

The fund is designed for community groups who will be able to apply for grants of up to $5000 during a 12-month pilot period.

Mr Sio said the fund was part of the $20 million allocation for Pacific languages that was announced in the Budget.

It was targeting initiatives that supported and increased awareness around the value of Pacific languages and grew the number of speakers of the various tongues.

The support came after consultations with the local Pasifika community and was an acknowledgement of both how important and fragile Pacific languages were.

"The 60 percent who are born in New Zealand, said to me that languages were very vital for their sense of belonging, their own sense of identity. So that first and foremost was one of the reasons why it was one of our key goals under Lalanga Fou - thriving Pacific languages and cultures."

Mr Sio said he hoped the fund would help people recognise the power of multilingualism. 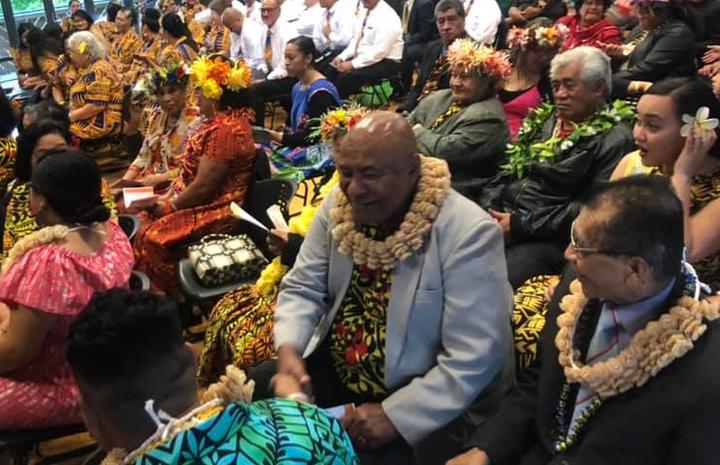 There were economic advantages for people who could speak more than one language, he said, and this was backed up by research from Auckland University's Professor Stephen May, from the School of Maori and Indigenous Education.

"Bilingual in any combination provides cognitive, educational and social advantage and he says in terms of the future, monolingualism is a disadvantage, that the new power-brokers will be multilingual speakers, with English as one of them."

Mr Sio said the asset of multilingualism had never been seen as something to be valued in the past and that needed to change.

Pasifika communities were well-positioned to grasp these increasing opportunities in the digital era.

The Ministry for Pacific Peoples was also establishing a dedicated Pacific Language Unit.