Ahead of next year's general election in Niue, there is a call for more young people to run. 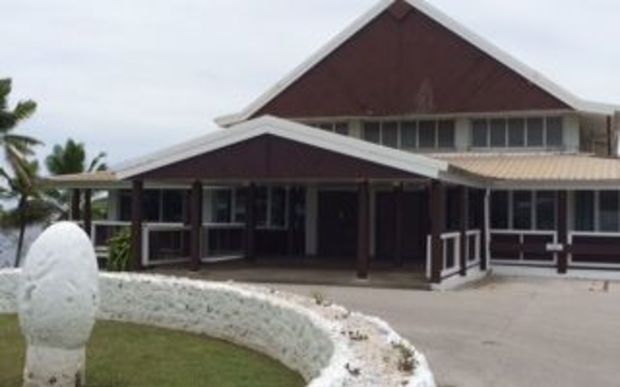 Veteran MP Terry Coe said there were lots of capable young people on the island but they needed some encouragement to stand.

He wanted to see mock youth parliaments held to show the island's youth what being a parliamentarian entailed, and to build their confidence.

"The idea was to have one every month either before or after the main meeting of the government.

"They answer the same questions and put up the debates for the same motions. So, they would elect four Cabinet members, they would have a speaker, and then they could run that Parliament."

Mr Coe said such a move would be timely with a number of current parliamentarians getting older.

There is no date yet for next year's election.