A temporary shortage of the measles vaccine in Fiji is due to a "huge surge" in demand from the public, the World Health Organisation says. 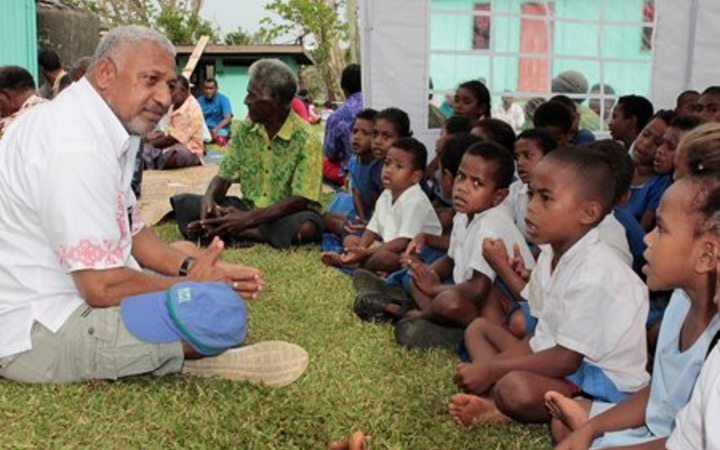 A shipment of about 200,000 vaccines is expected to arrive in Fiji this week.

The number of measles cases in Fiji has risen to 10 and restrictions have been placed on the limited supply of the vaccine.

However, the WHO and UNICEF were working to ensure the vaccine was available to those who needed it.

"It's a difficult position for the government to be in," Dr Hagan said, "To have people demanding the vaccine and to be unable to deliver it to anybody who wants it.

"When there's an outbreak, this leads to a huge surge in demand and that's difficult to keep up with even in emergency situations. The WHO and UNICEF are working full-time and it takes time to mobilise the vaccine," he said.

There have been reports of people being turned away at medical centres and clinics, and the health ministry has said it is prioritising the vaccine for those in affected areas, children aged between six months and three years, and those travelling overseas. 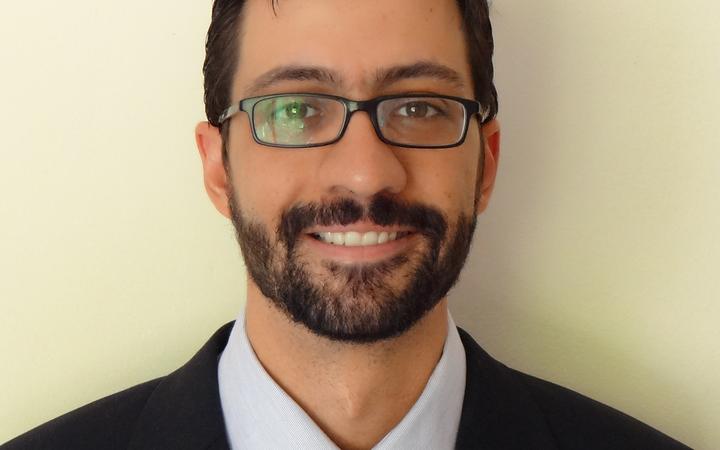 It was rare for countries to stock enough vaccine to re-vaccinate an entire population, Dr Hagan said.

"In Fiji's case, they have achieved a very high coverage of measles/rubella vaccine over the last years - around 94 percent of the population of the children each year received two full doses," he said.

"And in the last few years - most recently in 2017 - they've vaccinated a national campaign to provide an additional dose to children under 10."

On one hand, that showed the Fiji government had been effective in making sure the population valued vaccination.

It also reflected the awareness of outbreaks around the world "especially in the Pacific which is so highly connected with a very large diaspora".

"But on the other hand, this means that the stocks are overwhelmed by demand from people who are not necessarily at risk of developing measles," he said.

"Nearly 100 percent of people who have two doses are going to be protected against measles."

A number of Pacific islands are experiencing a #measles outbreak. Can you recognize the symptoms?

✈️Travelling to the Pacific? get vaccinated
Remember measles symptoms.
Experience symptoms? visit your nearest or speak to your‍⚕️‍⚕️

Fiji had done a very good job over the last two decades of making sure that a very high proportion of the population had at least two doses, he said.

Dr Hagan said the vaccine used in Fiji had undergone an independent process to ensure it was safe and effective: "This particular vaccine is used around the world and has protected millions of children against measles."

The challenge was ensuring the available vaccine was delivered to those who were under vaccinated or most likely to be exposed to the virus.

"In the end, the objective of the vaccination program and of the outbreak response is to prevent further spread," he said.

"And the way to prevent further spread is to ensure that the vaccine is available and then all the outbreak efforts are targeted to those people who are going to be at risk of the disease." 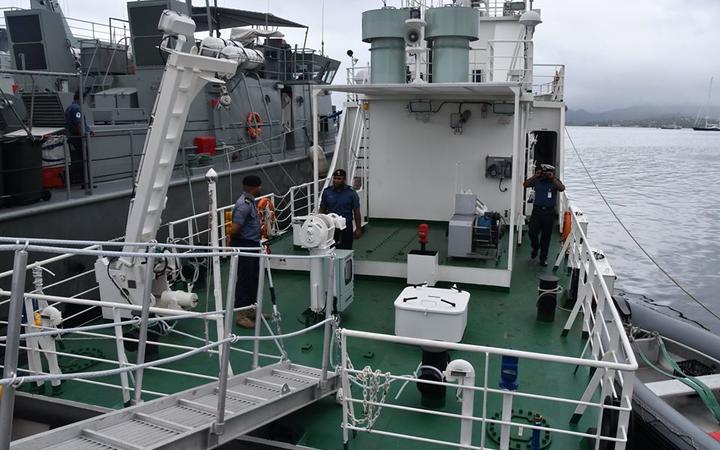 Ports of entry around the country are now under surveillance. Photo: Fiji govt/Facebook

Meanwhile, health officials in Fiji have begun monitoring shipping ports and airports around the country, and are urging travellers to get immunised.

He urged people to make sure they were vaccinated.

"This is an extremely infectious disease. It travels through the air...We want to make sure that we're not causing death or severe illness by failing to become vaccinated ourselves."

Fiji's Health Minister Ifereimi Waqainabete this week said those who were vaccinated during their primary school years might be covered, but they needed to be re-vaccinated for their own safety.