A rally in Noumea has called for more money to be made available to combat violence against women in New Caledonia.

About 100 people, mostly women, marched from the seat of government to the Congress and then to the French High Commission. 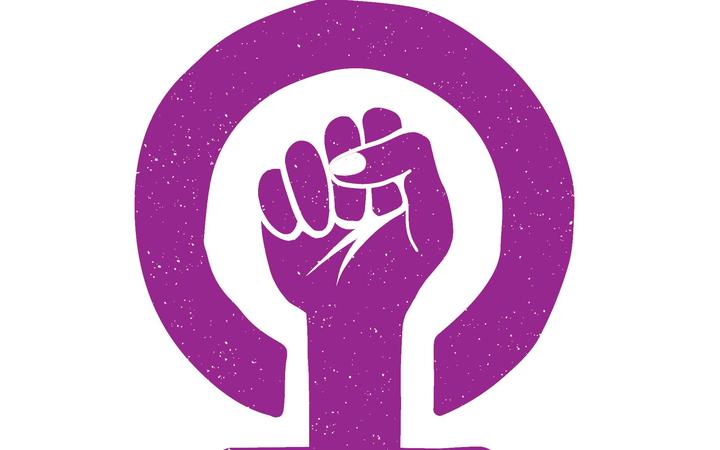 A member of the group, Women in Anger, said recent high-level talks identified 90 ways to improve the situation but there had been no budgetary allocation to any of them.

That is despite the new government's commitment to make violence against women a key area of concern.

The mother of an 18-year-old woman killed in August said there had been talk but now it was time to take concrete steps.

A 2017 study shows that 19 percent of New Caledonia's women have been physically attacked by their partners in the preceding 12 months, which is an incidence eight times higher than in mainland France.

This year, two women have died as a result of such abuse.