Eleven people accused of cultivating six marijuana plantations in the Samoan village of Faleatiu have appeared in court. 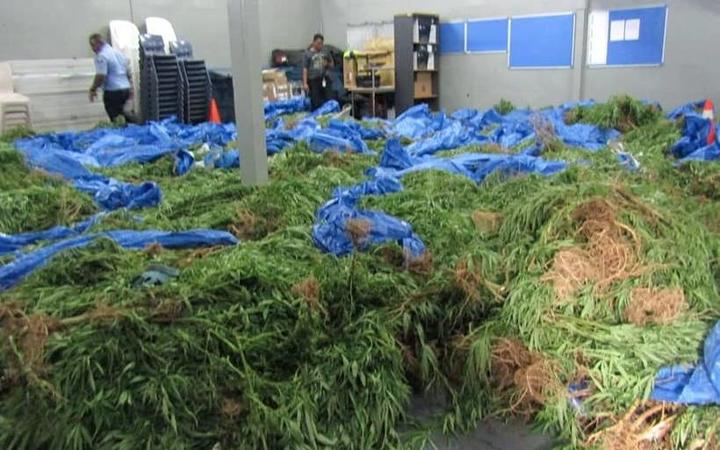 The accused did not enter pleas because police have yet to finalise the charges.

The suspects include two couples with one released on bail on condition they surrender travel documents and report to police twice a week.

The other nine are still in custody and will all appear in court again on 9 December.

Some of the suspects are also facing charges of possessing unlawful firearms and ammunition.

Surveillance drones were used by police in the raid that led to the arrests, which netted the largest haul of marijuana in Samoan history.

Police Commissioner Fuiavailili Egon Keil told Samoa Global News that 10,000 plants were confiscated with an estimated value of about $US4 million.