New Zealand renewable energy company Infratec has won a $US5.4 million contract to help Tuvalu towards its goal of 100 percent renewable electricity. 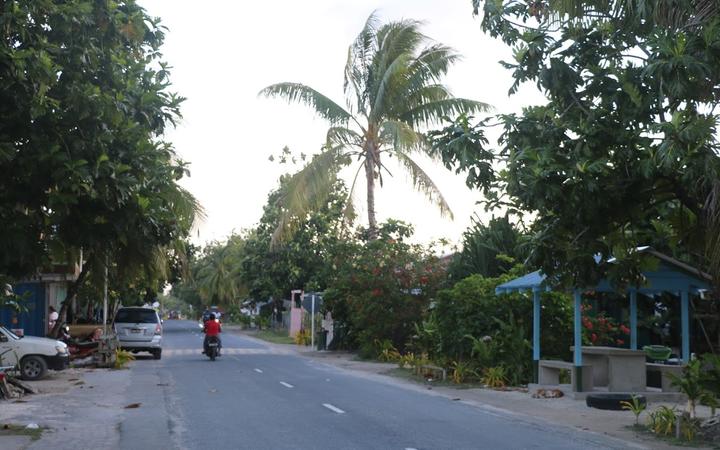 Once completed, the project will be Tuvalu's largest solar and battery storage asset.

It will also provide a foundation for more development projects, with Tuvalu targeting 100 percent renewable power generation by 2025.

The project, expected to be completed by November 2020, is expected to provide about 10 percent of the island's energy supply, saving about 360,000 litres of diesel each year.

The contract is financed by a $US9.1m grant received by the Government of Tuvalu from the International Development Association of the World Bank, and the Small Islands Development States DOCK Support Program Multi Donor Trust Fund.