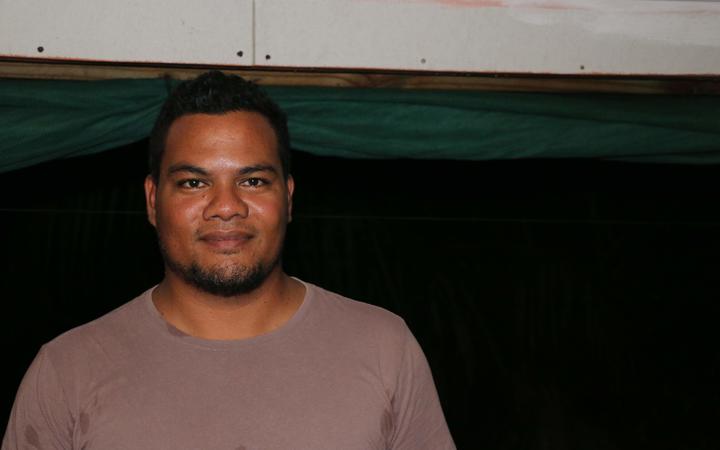 Tuvalu's foreign minister Simon Kofe told Reuters he saw the offers as an attempt to reduce Taiwan's influence in the region.

Tuvalu is one of four Pacific nations that recognises Taiwan as a soverign nation which China regards as a rebel province.

China refuses to have diplomatic relations with any country that recognises Taiwan.

In October, Tuvalu's prime minister said his country was looking to Japan for assistance to create an artificial island.