Pregnant women in Samoa who are unvaccinated against measles have been told to stop going to work. 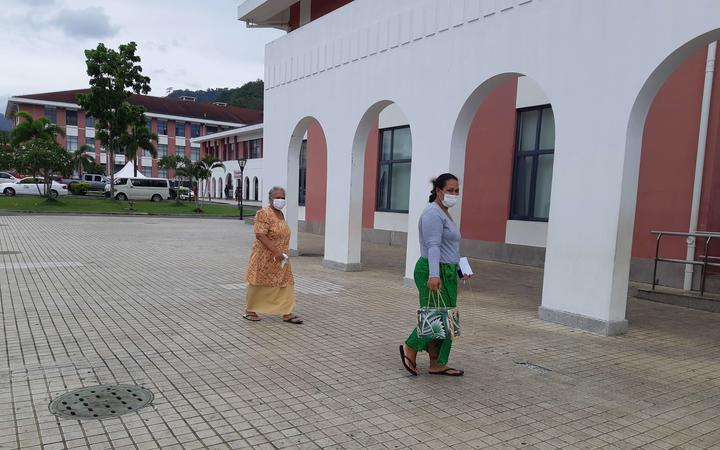 Travel between the country's two main islands is also banned for those under the age of 19, as part of the latest round of government orders as it tries to contain the measles epidemic.

They are also banned from public gatherings until a state of emergency is lifted.

The orders have come into force with immediate effect.

A compulsory vaccination campaign is also underway to stop the spread of the measles, which has so far claimed the lives of at least 16 people, most of them children.

The government has also warned anti-vaxxers, saying any efforts to hinder the campaign are illegal.

"Any person that actively discourages or prevents in any way members of the community from receiving their vaccination injection, is hereby warned, to cease immediately, and is similarly warned not to take any further action of that kind," it said.

Before the epidemic, measles immunity in Samoa was as low as 31 percent.

A list of times and places where measles vaccines are available is on the Ministry of Health's website.

Vaccination teams would also be going out into communities.