The media director of Vanuatu's Daily Post was denied entry to Vanuatu because he breached his work permit, says the country's Internal Affairs Minister. 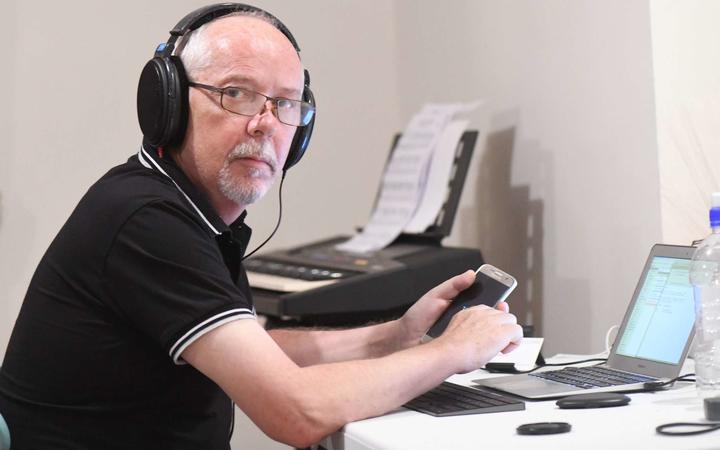 That comes as Andrew Napuat and the government face criticism from rights groups over their treatment of Dan McGarry.

Mr McGarry has lived in Vanuatu for 14 years and has served as media director of the local paper for the last four.

Earlier this month, his application to renew his work permit was rejected.

In the interim, he travelled with his wife to Brisbane but when he tried to return on a visitor's visa he was stopped from re-entering Vanuatu by immigration authorities.

The Canadian citizen has said he had been denied access because of his stories critical of the government's ties to China.

But at a news conference on Tuesday, Mr Napuat said Mr McGarry illegally worked for the Daily Post two weeks after his work visa expired.

Mr Napuat said the work permit refusal had "nothing to do" with his reporting with China, and that was no longer an issue, the Daily Post reported.

"Vanuatu does not suppress media freedom. I hold regular press conferences and this ministry always responds to questions raised by journalists," he said.

Mr McGarry is appealing his case and on Wednesday declined to comment.