Tokelau's first airstrip will be built on the central atoll of Nukunonu.

The New Zealand-funded project will connect air services to Tokelau, which is currently only reachable by boat from Samoa. 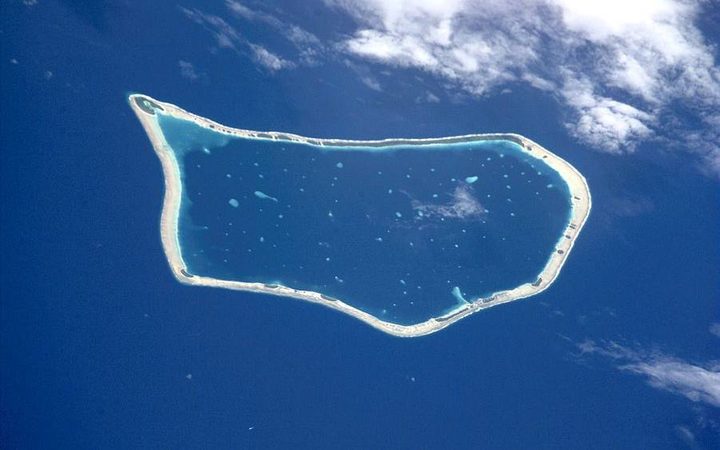 Tokelau's Ulu, or leader, Kelihiano Kalolo, confirmed to RNZ Pacific on Thursday that the site would be on Nukunonu, which is also the territory's largest atoll.

RNZ Pacific revealed in October that New Zealand was prepared to help finance an airstrip, and had provided assistance with scoping a site.

Documents obtained under the Official Information Act said there was likely to be a high demand for flights from Tokelauans.

In November, Tokelau's General Fono, or Parliament, said it had agreed to a single airstrip being constructed, marking the end of 45 years of studies and planning for air services.