Papua New Guinea police have arrested three people for the killing of 10 Chinese nationals on Manus Island more than two years ago.

They died when their shop was set on fire. 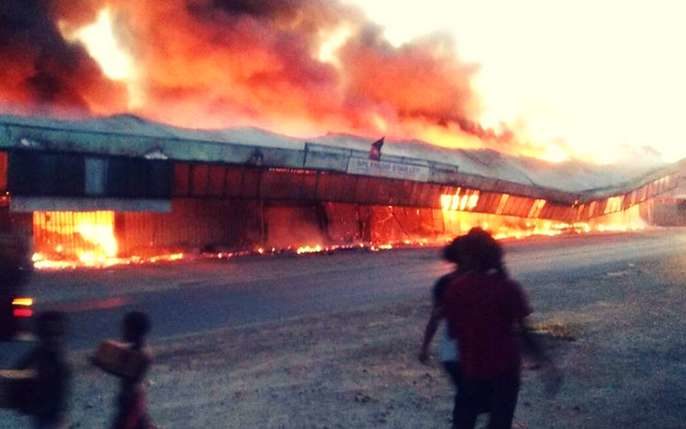 Police have reported that detectives arrested and charged the three suspects last week.

Because of a lack of funding the investigation into the killings had been stopped but money from the provincial government allowed police to re-open the case.

Deputy commissioner of police operations, Donald Yamasombi, said the three suspects had been charged with breaking into the building with intent to commit a crime, 10 counts of wilful murder, and arson.

"They are businessmen and it is their presence around the country which is giving some level of investor confidence in PNG. So we have a responsibility to look after them."