The measles is spreading like an out of control "wildfire" in Samoa, an Auckland-based vaccinologist says.

Samoa's government has said it suspects that seven deaths have been caused by the measles virus, since the outbreak was declared in October.

As of Monday, 628 suspected measles cases had been recorded with 48 confirmed so far.

Auckland University's Helen Petousis-Harris said the disease was at the stage where it was now difficult to stop.

She said the deaths were a tragedy.

"How it can be stopped, I don't know, it's like a wildfire that is burning now out of control, so how you can contain something like that is enormously difficult."

"Those are the only two interventions that we really have available to us, there is really nothing else that can be done to either control or stop this. You can only try and mitigate it, you probably can't try and stop it at this stage. It will ultimately burn itself out."

Dr Petousis-Harris said it would depend on the authorities getting enough vaccines out fast enough.

Samoa had had a very low uptake of measles vaccines for years, she said, and the country had some of the lowest vaccine coverages in the world.

The current situation was always on the cards, she said. 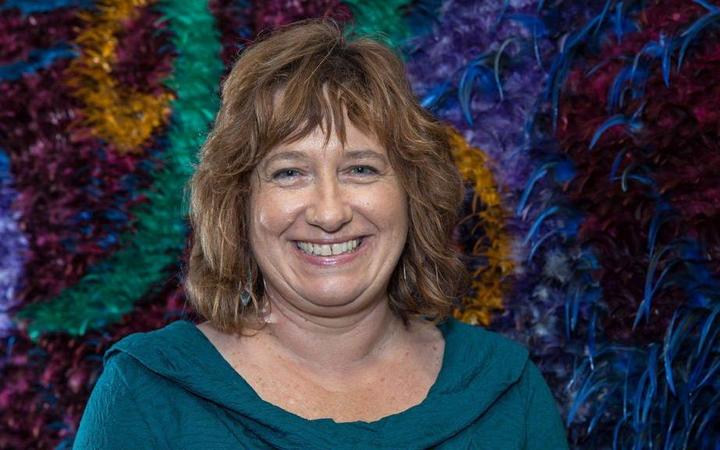 Last year, the vaccination programme was suspended temporarily after the death of two babies following their immunisation shots.

An investigation found that the vaccines had been mixed incorrectly and wrongly administered.

Two nurses are serving jail terms as a result.

Dr Petousis-Harris said while the case and suspension contributed to the low uptake it wasn't the only cause.