The Fiji government says it remains committed to revitalising the rice industry, with farmers in the Western Division being encouraged to actively plant the commodity. 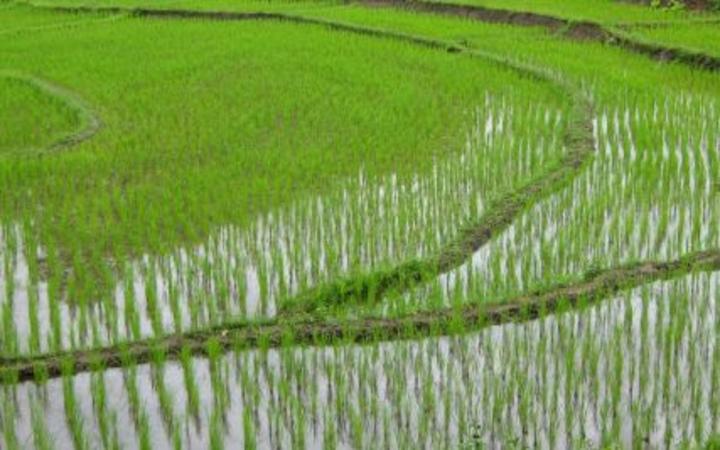 The Ministry of Agriculture provided farmers at Tavua with 300kg of seeds for new rice varieties, Sitara and Cagivou, which it's selling at a subsidised price.

The minister, Mahendra Reddy, said farmers should plant the seeds because they yield, on average, eight tonnes per hectare.

About 85 percent of rice consumed in Fiji is imported, particularly from Vietnam, he said.

Dr Reddy said revitalising the industry was an opportunity to provide food and income security to communities, and reduce the country's food import bill.