An agriculture expert says Fiji's sector has huge potential, but it needs to modernise how it grows sugar cane and branch out into other crops.

Jatinder Singh Wahan is a businessman from India who's been studying farming methods in Fiji for the past two months. 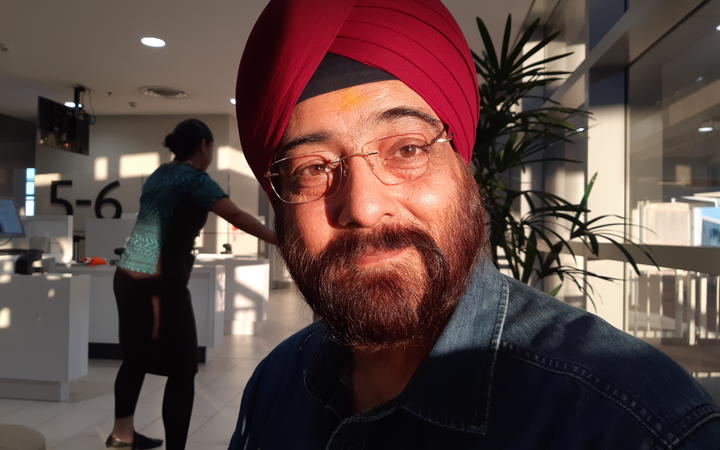 He said Fiji's farmers needed more incentives and support to improve sugar cane yields as well as vegetable seeds tailor-made for their conditions.

"This is not very big changes. The only thing is, the changes need to be implemented on the ground," Mr Singh said.

"Enough meetings, enough discussions, enough conferences. They need to spread out, meet people, motivate them, bring them in. Government should have model farms. We are ready to provide assistance to them."

Sugar was a good product and still in demand, but it was time for Fiji to branch out into other products - particularly with its suitable climate, good soil and abundant land - Mr Singh said.

"We need to fix first the quality [of] seeds, need to develop the plant variety which is suitable to the local climate."

Mr Singh said he had not seen much in the way of climate change affecting crops as he toured farming areas in Fiji and there was hype around climate change because it brought in money in the form of aid.

Meanwhile, the Fiji government has announced a plan to expand the role of its agricultural marketing agency to boost agricultural production.

Agriculture minister Mahendra Reddy told farmers in Rakiraki the Agriculture Marketing Authority (AMA) "stands ready to buy all crops from farmers in the near future".

He said the agency would buy, sell, export and identify markets.

A system of farmer ID cards would also be launched "to allow us to better organise farmers".

He said while Fiji's economy had moved on, agricultural transformation had not.

"There is opportunity to increase the number of commercial farmers by developing the value-chain system and contract farming arrangement which will link farmers to the market," he said.

"We want to assure farmers that AMA will offer new opportunities for direct marketing of crops, which for many farmers is the critical edge that sustains an agricultural enterprise." 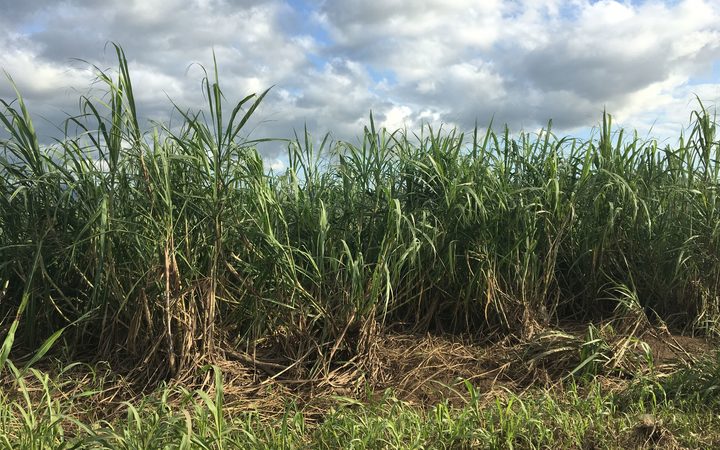 A field of sugarcane in Fiji Photo: RNZ/Sally Round