Weather forecasts during Cyclone Gita were delivered late, says a broadcaster who attended a tropical cyclone media workshop in American Samoa this week. 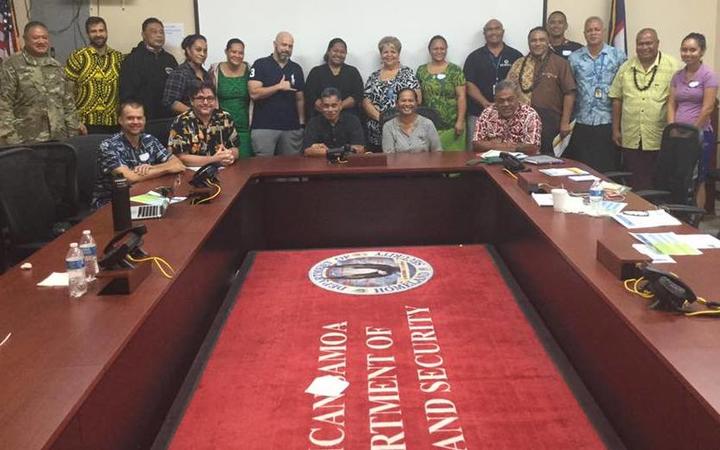 Broadcasters in the territory normally get forecasts directly from the National Weather Service.

However, the protocol changes once the Emergency Operations Centre is activated, with all forecasts issued to radio and television stations from the centre.

Southseas Broadcasting general manager Joey Cummings said Gita forecasts issued in the morning often did not reach his station until the afternoon.

"That information sometimes in the past has been a couple hours out of date. I'd get an email with the latest statement or advisory, it's three in the afternoon and you'll see at the top of the page that was from 1.45pm.

"Sometimes I feel like there's new information out there, they just haven't got it to me yet and I want it right now."

Territorial Emergency Management Coordinating Office director Vini Atofau agreed with Mr Cummings, saying that it was an issue during Gita and that it needed to be remedied during the next weather event.