Papua New Guinea are into the final of the T20 World Cup Cricket Qualifiers in Dubai after defeating Namibia this morning.

The Barramundis came away with an 18 run victory over the African nation after setting 130 with the bat off the back of an unbeaten 40 from Sese Bau. 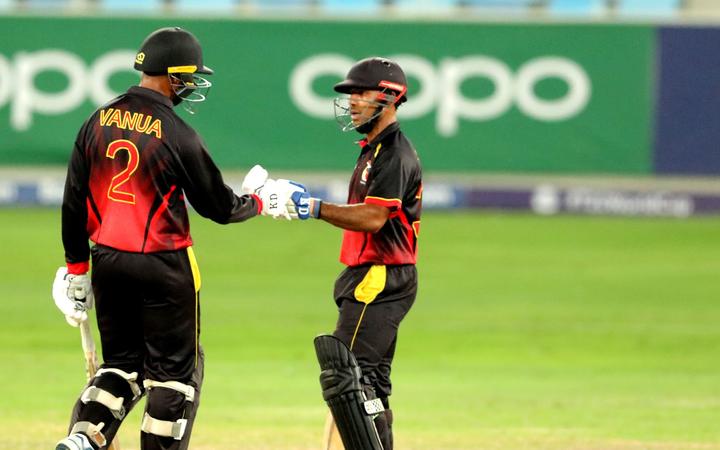 PNG then restricted Namibia to just 112/5 off their 20 overs thanks to some economical bowling, particularly from man of the match Norman Vanua who had 2/16 off his four overs, and Jason Kila who had 1/14 off three.

Vanua, who also scored 20 off 13 with the bat, said it was good to overcome the challenge of Namibia.

"It's tough playing games like that. Namibia is a really outfit and you just can't afford to have any errors when you play against them so glad to get over the line," he said.

PNG captain Assad Vala said while they were never short of confidence his team made it difficult for themselves at times.

"We're playing some really good cricket, we felt we were 10-15 runs short on that wicket but credit to the bowlers and the fielders, a bit sloppy, but we got the job done."

Norman Vanua said it was up to the bowlers to utilise the track to the fullest.

"It was hard to hit when you took the pace off and it sort of held up on the wicket a bit so we knew our bowlers could execute when we did and it sort of pulled off for us." 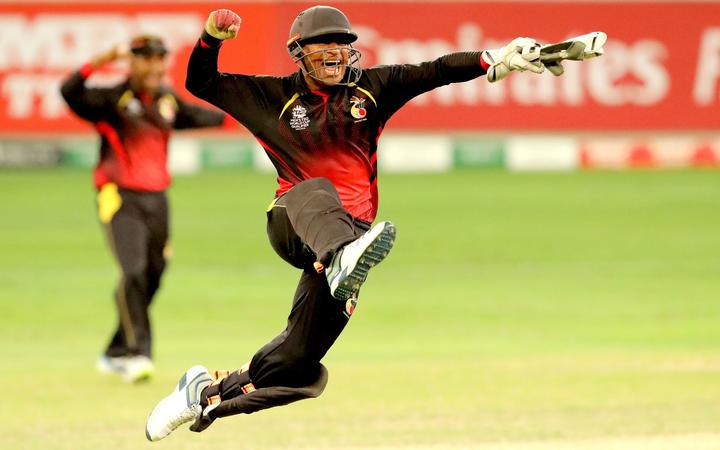 Assad Vala believed there were still some improvements to be made before tomorrow's final against the Netherlands.

In an historic achievement, the PNG Barramundis have already qualified for next year's World Cup in Australia, but they still want to win the qualifiers.

"We spoke in our team meetings, let's not be satisfied just qualifying for the World Cup. We might not get an opportunity like this again so let's make the most of it," Vala said.

The Netherlands made the final after beating Ireland by 21 runs in the other semi-final.