A lot of respect has been shown from all sides ahead of today's international rugby league triple-header at Auckland's Eden Park.

Fiji will take on Samoa in the first match up of the day, before the hometown Kiwis meet the touring Great Britain Lions as both sides look to recover from significant losses last week.

The third test of the night will see a resurgent Tonga Invitational XIII face off against the world champion Australians. 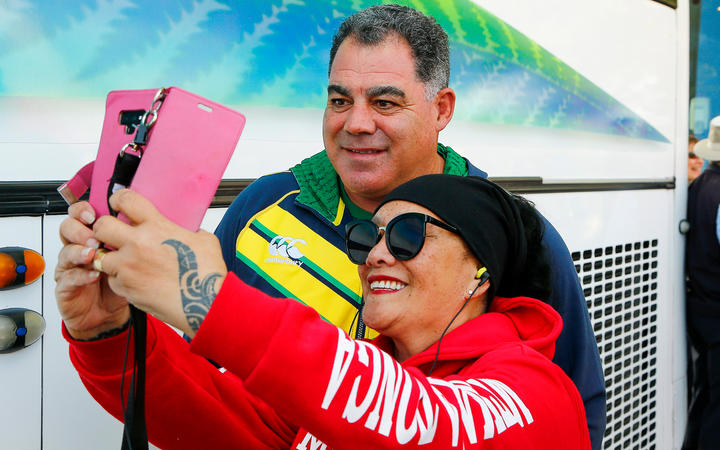 The Kau To'a say they are ready to take on the Kangaroos with both sides delivering impressive performances last weekend.

If Tonga win, it will be the Australia's first ever loss to a so-called Tier 2 nation.

But Kangaroo's coach Mal Meninga clearly held Tonga in great respect saying the players' drive and passion to represent their country made them a dangerous team.

"They're [Tonga] all good players... I mean their combination, a bond, you know they've made some tough decisions around the team and the players have brought into not only the cultural piece but playing in that red jersey," Meninga said.

"They've got that passion, that drive and desire to put on their jerseys so I mean, that's dangerous."

It was the drive and passion of Tonga's fans that caught the attention this week, leading up to match day with players and staff from all sides making mention of the new life they had helped inject into international rugby league.

Tonga have been flying high since their historic and unprecedented success at the 2017 World Cup. 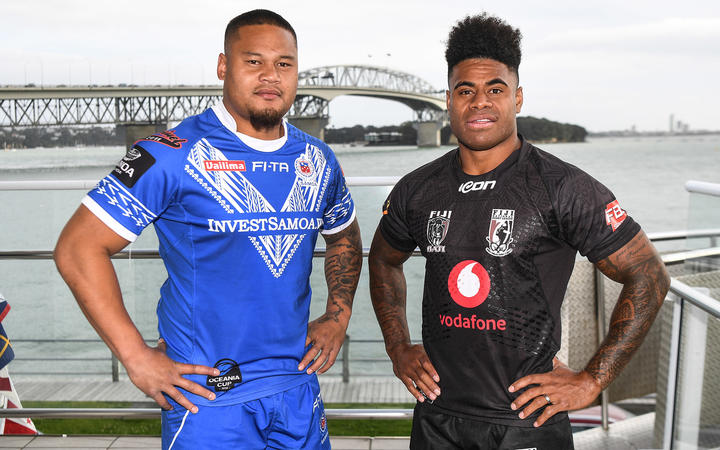 There's also history between Samoa's Joey 'BJ' Leilua and Fiji's Kevin Naiqama who will meet in the early game today.

The Bati and Toa Samoa captains have indicated their relationship will be put on hold momentarily once they get on the field.

The long-time friends grew up together, attended the same high school and lived with each other during a short stint at the Newcastle Knights in 2013.

There will be healthy respect between the two but Naiqama conceded things could get personal on the park.

"You know I'm really good mates with BJ. We lived together, we played together in Newcastle when we were up there and grew up together, went to the same school but for 80 minutes I guess it's a bit personal," he said.

"Anytime the Pacific Islands come up against each other it's always a physical match."

Naiqama said he was elated that both he and Leilua got to captain their sides this weekend.

"It's a great opportunity for both of us to claim victory for both our nations.

"I'm sure 'BJ' [Leilua] is very proud and honoured to captain his side and so am I, so like I said it's going to be a very exciting and physical encounter," he said.

Leilua's coach Matt Parish was looking forward to the clash but said he hoped the triple-header and new Oceania Cup competition was a sign of things to come in terms of more international rugby league games for Pacific nations.

Parish said it was needed if sides like Samoa were to improve.

He said Toa Samoa were sitting right behind Tonga in terms of competition, but they needed to be playing more games at an international level.

"We need as many games as Australia, New Zealand and England get and until that happens there will never be quality across the international game."

Tonga Invitational XIII coach Kristian Woolf agreed, saying the opportunities given to them has led to more success.

"I think we've got better and better every time we've been together and the importance of regular games and opportunities like this and you know what we've had this year in terms of opportunities has been outstanding," he said.

"We obviously got the opportunity to play New Zealand earlier mid year, we didn't play as well as we wanted to but that helps you in terms of moving forward," said Woolf. 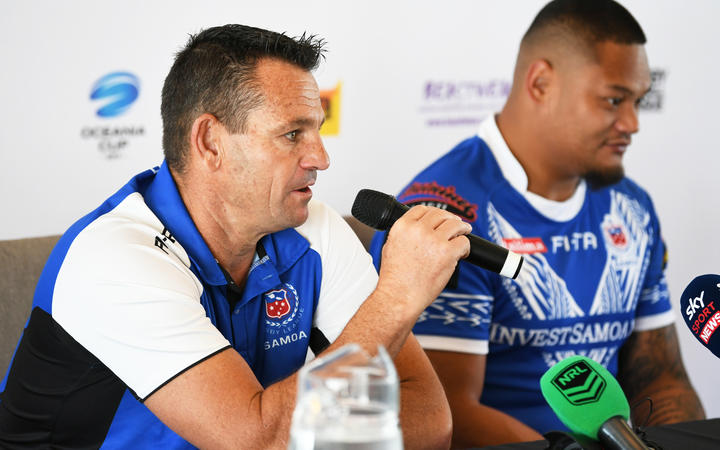