New Caledonia's former president Philippe Germain has questioned the usefulness of the referendum process to determine the territory's future. 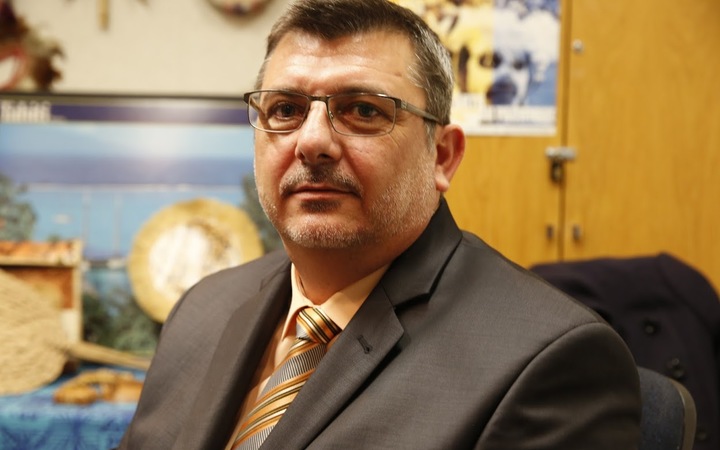 Two more referendums on independence from France are expected to be held within the next three years, but Mr Germain said they would resolve nothing as neither the pro nor the anti-independence side would renounce their demands.

Mr Germain told Nouvelles Caledoniennes that all sides focussed on New Caledonia's statute, which had led to more radical and irreconcilable positions being taken.

Mr Germain, now a minister in the collegial government, said the referendums were expected to settle a 50-year-old problem but they would not because much had changed since then.

Today's politicians had become entrenched in their views which for many reflected a life-long engagement, and were the result of the colonial era and the unrest of the 1980s, he said.