Tahiti-made chocolate has been showcased at the opening night of this year's Chocolate Fair in Paris. 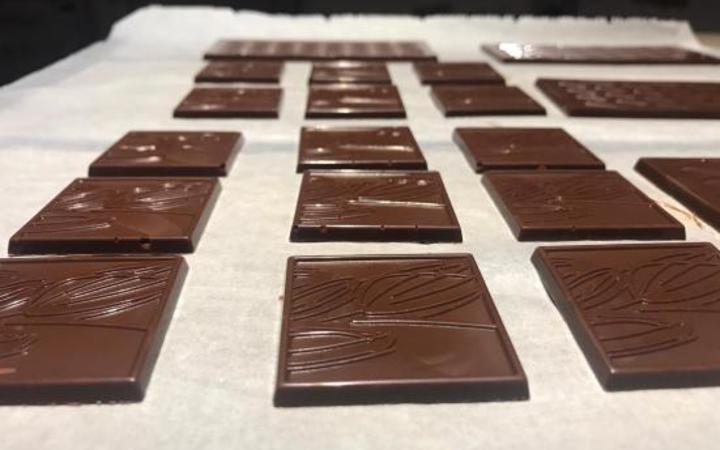 The chocolate, known as Tahiti Origin by M, has been produced since February out of cocoa sourced from the South Pacific, media reports say.

The chocolate maker, Morgane Richard, said while she hoped to revive cocoa production in French Polynesia, she now used cocoa beans from Vanuatu and Solomon Islands.

For the Paris launch of her chocolate, Ms Richard engaged Miss France 1991 Vaimalama Chaves who hails from Tahiti.

The chocolate will go on sale in central Papeete, where Ms Richard will open a shop.