The Papua New Guinea Kumuls have named a strong rugby league side to play Fiji in the second leg of their Oceania Cup Pacific Test in New Zealand next week. 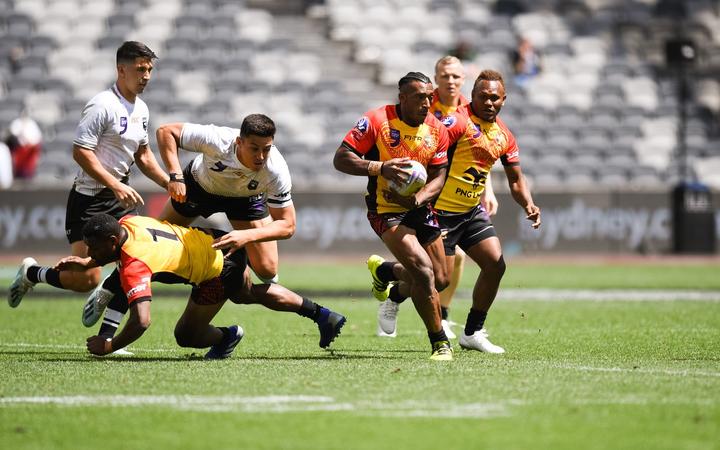 Long-standing coach Michael Marum said Johnston would add experience to his side, which was much needed when coming up against teams stacked with NRL and Super League players.

"We understand we're coming up against Fiji who you know majority of all the players are from the NRL. We will look at [Johnston's] experience going into the side as we play and prepare to play Fiji in Christchurch," said. 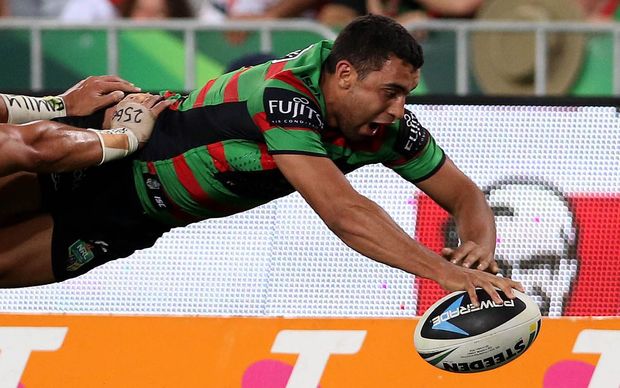 The Rabbitohs wing Alex Johnston dives over for a try. Photo: PHOTOSPORT

The game would be good preparation for their battle against the touring Great Britain Lions, Marum said.

The PNG Kumuls' final game of the season will be played at home in Port Moresby against the Lions.

Marum said they were expecting a packed stadium.

"At home, people are excited, you know they want to watch their favourite team the Kumuls so it's going to be a sell-out at the stadium...so you know everyone's looking forward to the match," Marum said.

The Kumuls play the Lions on 16 November. 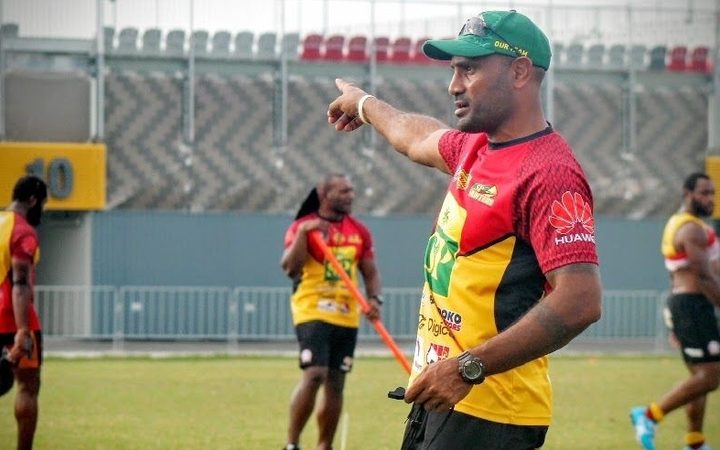