Fiji's rugby league team is aiming to beat Samoa and Papua New Guinea on consecutive weekends in order to play tier one opposition next year. 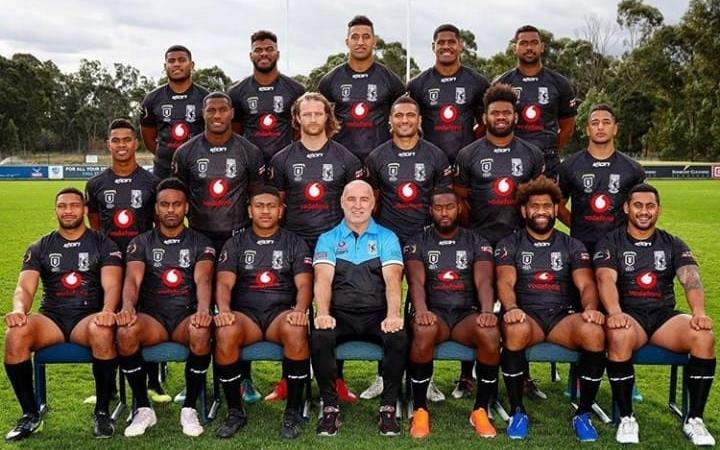 The three sides make up Group B of the Oceania Cup with the top side being promoted to Group A.

Bati coach Brandon Costin was looking forward to the challenge starting with Samoa this weekend although he admitted it would be tough against Toa Samoa with some key players unavailable, including Cronulla Sharks second rower Jayson Bukuya.

Costin said they will need to be at their best if they have any chance of winning on Saturday.

"You want to be playing against Tier 1 nations because then your international ranking will go through the roof," he said.

Brandon Costin said he was determined to see an improved performance from his side after a disappointing showing at the recent World Nines tournament in Sydney. 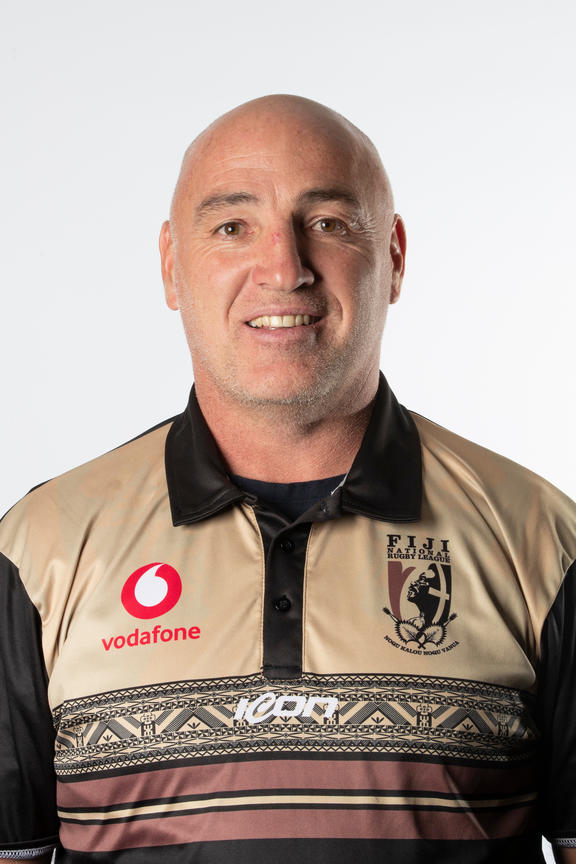 Meanwhile the Fiji Bati coach paid tribute to his Tongan rugby league counterparts for raising excitement around the sport.

Costin's Bati meet Samoa in the first of three test matches at Eden Park on Saturday with New Zealand then playing Great Britain and Tonga taking on Australia.

"Kristian Woolf and the senior players have really done a magnificent job in making it exciting to play for Tonga over anyone else," Costin said.

"I believe us [Fiji] and Samoa would love those opportunities to increase our World ranking and to increase the excitement you know within all the players that play within professional competitions."

The Fiji coach said he believed the excitement they've created would see younger players choosing to play for the Bati.

"There's a lot of young players in NRL systems that are 12, 24, 36 months out of Fiji and still learning their craft and I think the more excitement that we can build, the more players that are willing to put their hand up," Costin said.