In Papua New Guinea, there's a late plea to government to provide regulatory direction for an imminent ban on plastic bags. 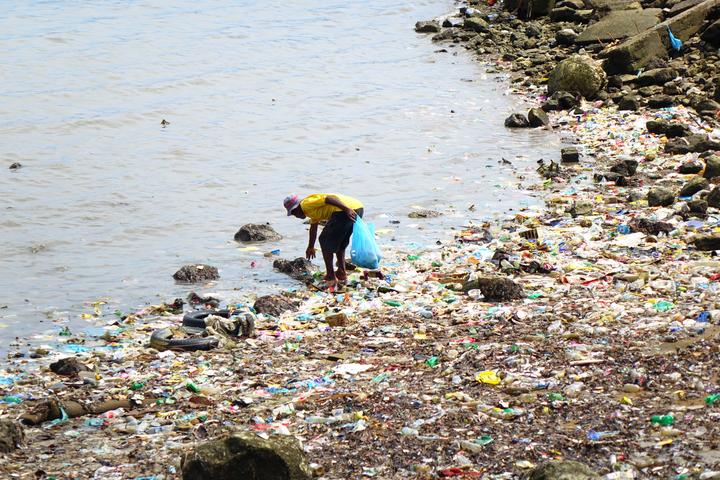 The Conservation and Environmental Protection Authority has said the ban on manufacture, import and use of single-use plastic bags is to begin by November.

But the Manufacturers Council of PNG said there had been no change in PNG laws to effect the ban from tomorrow.

Council chief executive Chey Schovell said the Authority had not responded to repeated calls from industry to meet and discuss how the ban would work.

"So, we're in a situation at the moment where we're hearing that a number of inspectors are getting ready to do spot-checks and provide fines. And I'm saying to businesses, well ask them on what basis they're providing a fine.

"The government can't go out and fine you for something that's not prescribed."

Mr Schovell said one of the main things that the Authority should have done was to clearly define the scope of what counts for a single use plastic bag.

He warned there was a possibility that because the law hadn't changed, come Friday, people would continue in a business-as-usual fashion.

"I guess over some time, if the government doesn't make a response, then everybody will just swing back to plastic, and it will be quite an unfortunate position to be in," he said.

"What we all acknowledge is the genuine need for people to re-think how they're using these plastic bags, and what we can do to make sure they don't end up in the natural environment."

The Conservation and Environmental Protection Authority couldn't be reached for comment.