There's concern among some Papua New Guinea businesses about an imminent ban on plastic bags. 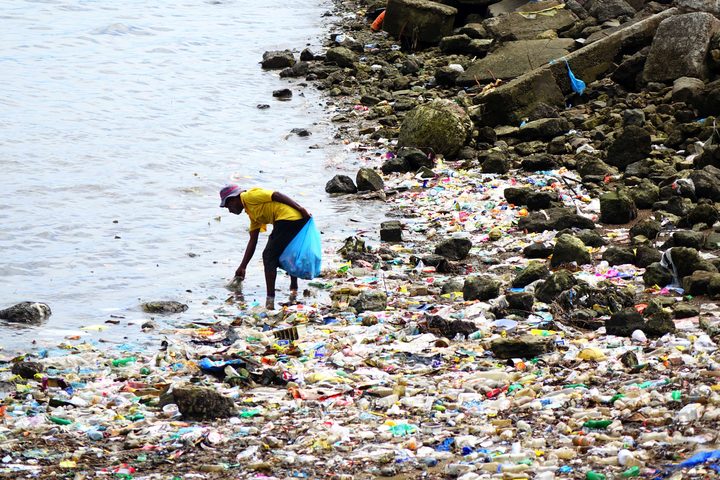 The ban on the manufacture, import and use of single-use plastic shopping bags is to begin in the country by November.

In early 2018, the government announced that industries and companies would have an 18-month grace period to prepare for the ban.

Environment Minister Geoffrey Kama recently said the message was clear that businesses must encourage use of eco-bags and other forms of carry bags.

But the Manufacturers Council of PNG said the Conservation and Environmental Protection Authority had failed to clearly advise businesses on what the ban entailed.

It also said there was no apparent regulatory change to effect the ban of single-use plastics, for which some businesses have standing permits to use.

Among medium-sized businesses who RNZ Pacific spoke to, some said they were ready for the change, as customers increasingly bring their own bags.

However, most agreed there had been little awareness conducted from government about how the ban will be implemented and enforced.