The Papua New Guinea Government is imposing a full ban on plastic shopping bags but is allowing a one-month grace period for everyone to fully comply with it. 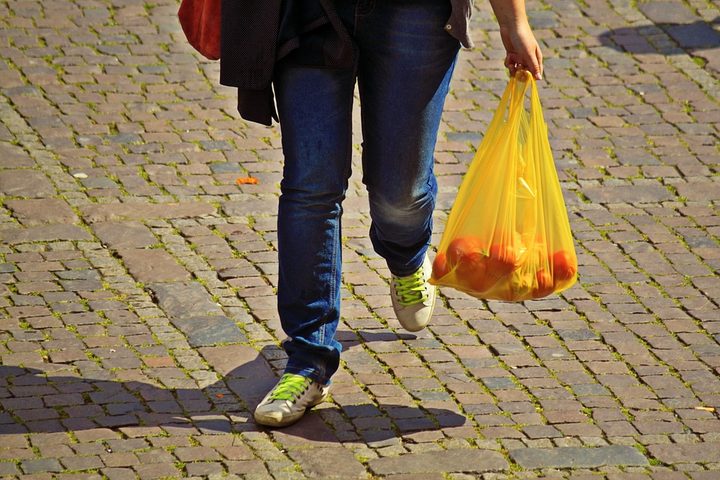 The announcement had been made on Monday by the Environment, Conservation and Climate Change Minister John Pundari.

He said the government was not happy with compliance levels to a 2014 ban on the importation and manufacture of non-biodegradable plastic shopping bags, so the government has now gone further.

Mr Pundari said scientists had found in recent studies traces of plastic in fish, turtles and other marine animals.

He said since most of PNG's coastal communities and people live in inland areas and are dependent on fish on a daily basis, it is important that the government takes appropriate action.