Papua New Guinea's opposition says the plastic bag ban that is to come into effect on Friday has been poorly planned.

The opposition leader, Don Polye, says such bans should have been debated nationwide in workshops but nothing of the sort took place.

Mr Polye said when the ban comes into effect, there will be a bag shortage and no alternatives.

He says he doubts whether the government had positioned Papua New Guineans to benefit from the ban by providing woven bags or other environment-friendly alternatives.

Mr Polye has likened to the sudden announcement to stop vegetable imports as the drought hit, which forced up prices even more. 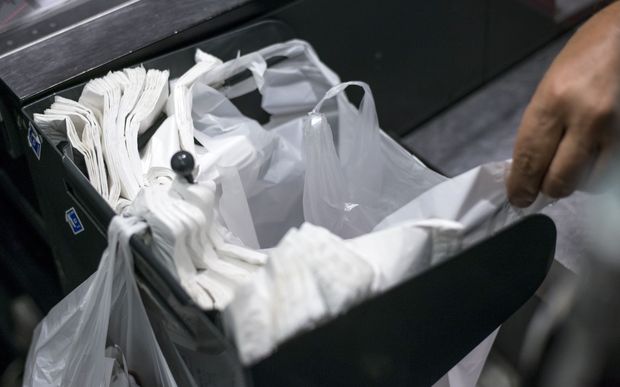