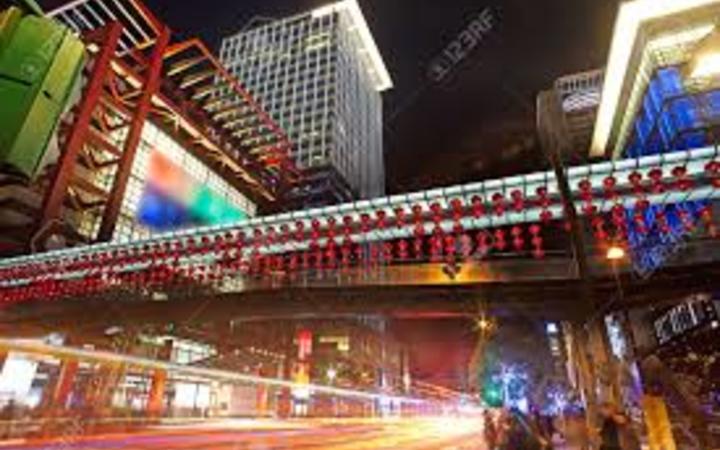 The leadership training programme is being held in Taipei. Photo: 123RF

Hosted by the East-West Center, the Pacific Islands Leadership Programme had been running since 2013.

The participants would also learn about Taiwan's Austronesian cultural heritage, which Mr Hsu described as a bridge connecting Taiwan with the Pacific Island community.

Over the past six years, the project had helped train 144 future leaders from across the Pacific, Mr Hsu said.

This year's programme was preceded by a one-month engagement for participants in experiential learning exercises at the East-West Center campus in Hawaii, which began at the end of September.