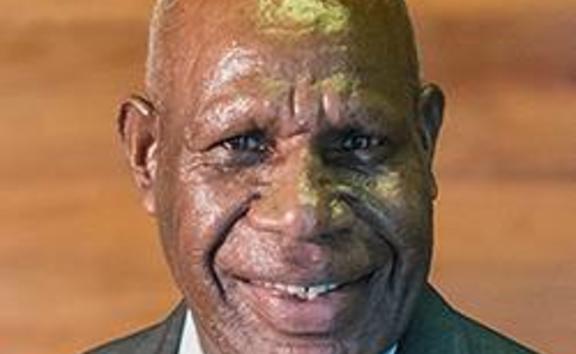 The member for Menyama Open was 64.

A spokesperson for the Angau hospital in Lae said he died between eight and nine o'clock on Wednesday.

The cause of death could not be confirmed at this stage, the spokesperson said.

Mr Pelika, a Pangu Pati member, was also chair of the Parlimentary Law and Order Committee.