China has responded to the termination of a deal to lease an island in Solomon Islands to a state-linked developer, calling it an isolated commercial case. 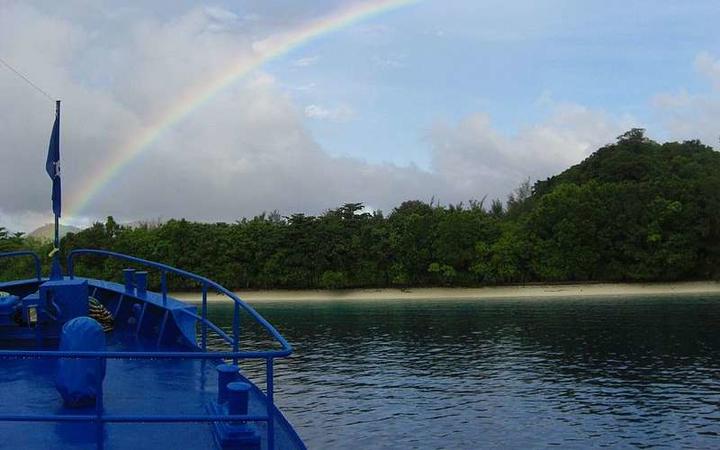 Earlier this week, the Solomon Islands' attorney-general declared the agreement for Tulagi unlawful and unenforceable.

A spokesperson for China's foreign ministry, Geng Shuang, said the project was terminated because the provincial government had not sought approval from the national government.

The US defence secretary Mark Esper had lauded the move as an important decision to reinforce sovereignty and transparency, words Mr Geng called an effort to smear relations between China and the Pacific.