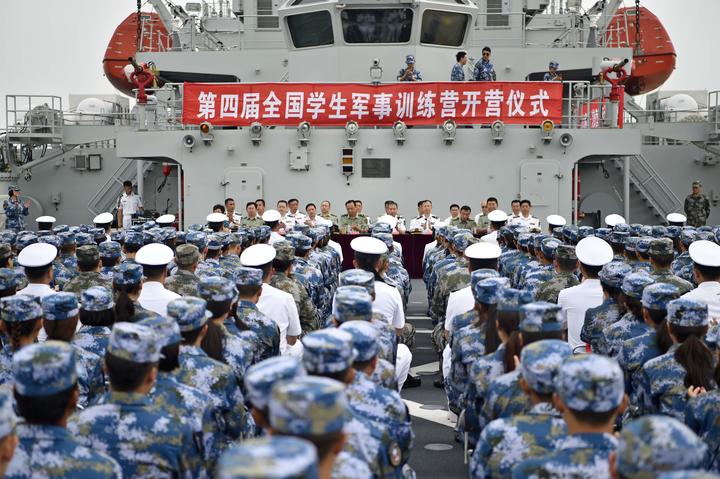 The crew of a Chinese navy vessel is undertaking unusual training in the Pacific, a New Zealand academic says.

The Qi Jiguang is on its way to Fiji after spending five days in the New Zealand capital, Wellington, where 500 cadets received training in the notoriously fickle Cook Strait.

On Saturday the vessel arrived in Wellington from Papua New Guinea.

A politics professor at the University of Canterbury, Anne Marie Brady, said the ship's crew was being trained in significant Pacific waters.

"It was doing training exercises in important channels and waterways, such as Taiwan's strait, the Karimata Strait, Torres Strait, Osumi Strait, which is in Japan, and unusually Cook Strait," Prof Brady said.

"We don't usually see foreign navies coming down to train in what are New Zealand's internal waters."

The New Zealand foreign minister's office was approached for comment on the visit but Winston Peters was unavailable.

The Chinese Embassy could not be reached for comment.