Free-to-air television broadcasters in Samoa may be forced to close down because of a controversial monthly tariff to access a recently launched digital platform. 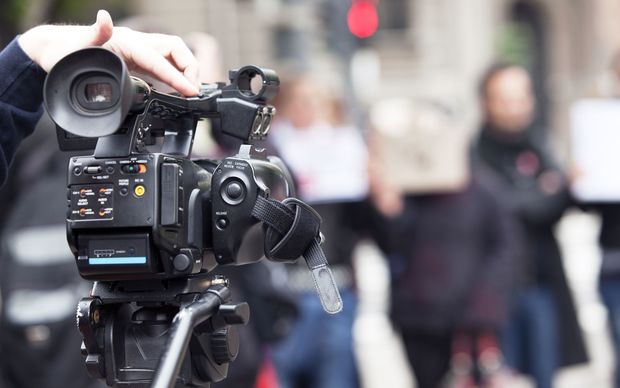 The chief executive of TV1, Galumalemana Faiesea Matafeo, has told the Samoa Observer the $US8,354 tariff would force them to shut down.

There was no TV station in Samoa that could afford such a monthly fee, she said.

The tariff was set initially 50 percent higher and after the Prime Minister Tuila'epa Sa'ilele Malielegaoi voiced concern it was cut.

However, Mrs Galumalemana said it remained too high for any TV operator in Samoa.