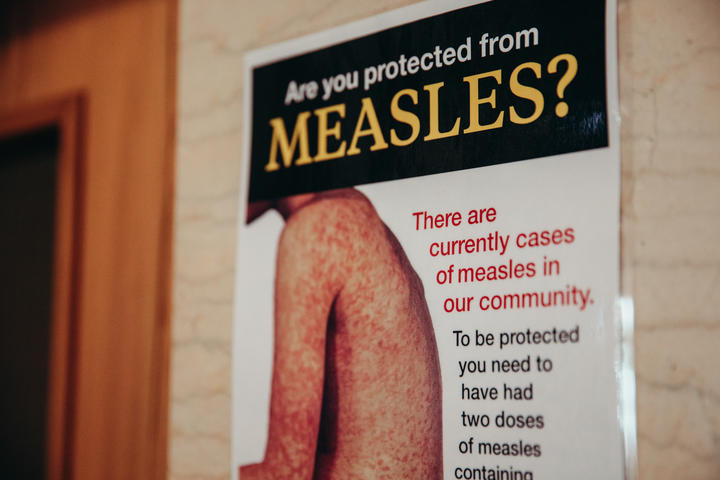 American Samoa's Department of Health says its surveillance teams at the airport and dock have not found any cases of measles but they will remain in place for the time being.

Health Director Motusa Tuileama Nua said because of the contagious nature of the disease and frequent travel in the area, monitoring would continue until the epidemic on neighbouring Samoa is over.

Two-hundred people arrived on the Lady Naomi ferry on Thursday and the majority were sports teams taking part in a local festival.

A group of cricket players from Samoa was screened and the department said it was continuing to monitor the group, with regular checks for symptoms.

Meanwhile, Motusa said he was pleased with the response from parents who had been bringing their children in to health clinics to be immunised.