A final report into Papua New Guinea's spending on hosting the APEC Leaders Summit last year is expected to be tabled in Parliament next month. 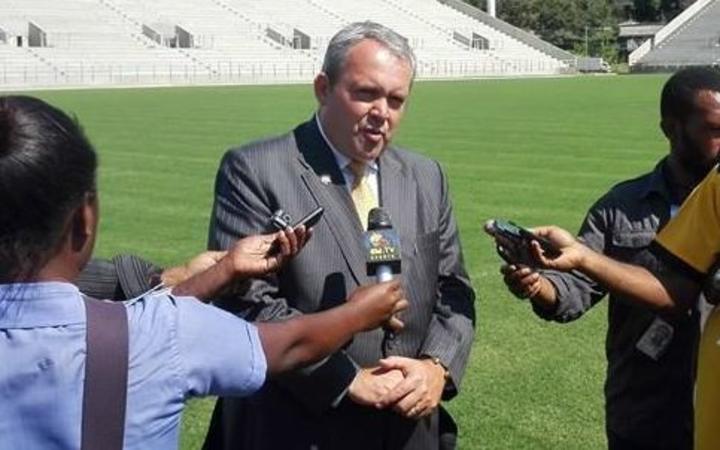 Prime Minister James Marape has given a deadline to the APEC authority to submit its report which has been controversial even before being tabled.

The authority's chief executive, Chris Hawkins, told media earlier this month that almost $US940,000 in spending remained unaccounted for.

Much of the missing money was paid to car hire companies for vehicles not requested by the APEC Authority and potentially never provided.

The minister responsible for APEC, Justin Tkatchenko, last year defended the purchase of luxury cars for the summit.

Despite his assurances that the cars, including Baseratis and Bentleys, would be sold to private sector after APEC, most of them remain unsold.

Mr Tkatchenko this week said he had no oversight on administration of finances for the hosting of APEC.

According to him, it is up Mr Hawkins and the chief secretary of government Isaac Lupari to sort it out.