A young Papua New Guinean scientist has been granted an international award for her revolutionary research in the field of agriculture. 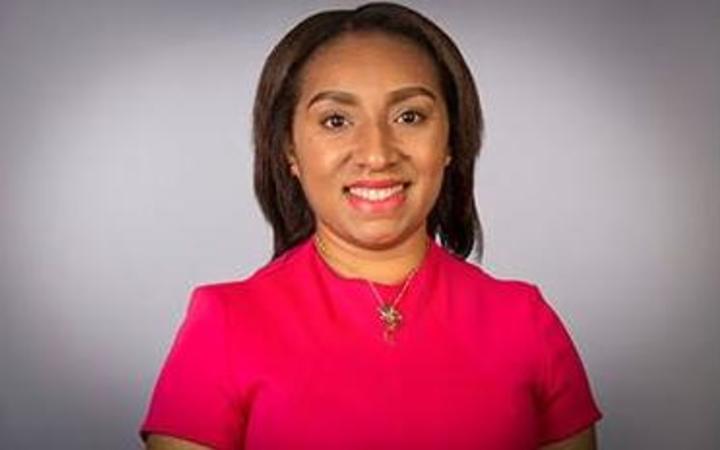 Yalinu Poya is pursuing her PHD in Chemistry at the University of Glasgow in the United Kingdom. Photo: Twitter

Yalinu Poya is pursuing her PhD in Chemistry at the University of Glasgow in the United Kingdom.

She is one of 25 researchers, out of a global pool of 837 scientists, to be named Green Talent Awardees by Germany's Ministry of Education and Research.

Ms Poya is developing a technique to streamline a process for making synthetic plant fertilisers to reduce environmental harm and high energy consumption.

Her focus is on developing 'novel catalysts' for the synthesis of ammonia, an essential component of commercial fertilisers.

If successful, her method would enable ammonia to be synthesised more effectively on a small scale.

The 25 Green Talent Award winners for 2019, selected from across the world by the Ministry of Research and Education for the Government of Germany for outstanding achievement in sustainable development. Humbled to be selected for this prestigious international award pic.twitter.com/UNn3MW7caT

Ms Poya said she was honoured and quite overwhelmed to be chosen to be part of such an elite group of scientists.

She hoped her achievement would encourage other young women in Papua New Guinea and the Pacific to pursue STEM careers.

"The world is moving fast and we should not live in the norms of our PNG and Pacific societies which sadly limit women," she said.

"My message to all the girls and women in the Pacific is do not limit your potential and underestimate yourself. You are some of the strongest women in the world and you are naturally gifted. If you have a passion for STEM, go for it."

There was no limit to what Pacific women could achieve with hard work and dedication, she said.

"Cut out unnecessary distractions, toxic people, negativity, and focus on your goals and have faith despite the ups and downs you may come across," she said.

"Do not underestimate yourself, you can be a catalyst of change not only in PNG and the Pacific, but you can contribute to the world as well."

As part of the award, Ms Poya had been attending an intensive science forum in Germany which concludes this Saturday.

Ms Yalinu and the other awardees have been travelling to different cities and research hot spots including Saarbrucken, Aachen, Wuppertal, Bonn and Dusseldorf.

The official award ceremony was held in Berlin.