The minimum wage in American Samoa is to increase by 40 cents every three years. 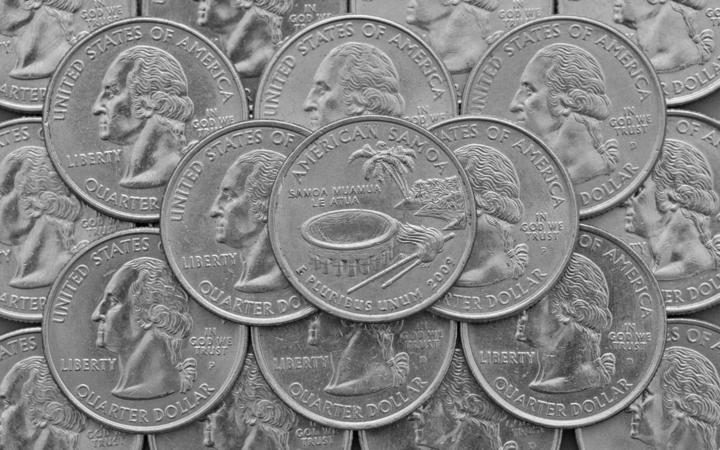 New legislation to that effect, which was introduced by the territory's congresswoman Aumua Amata, has been signed into law by the US President.

Previously a 50 cent increase in the hourly wage had been implemented annually until local wages caught up with the federal minimum wage of $US7.25.

Some industries in the territory are still paying employees between $US5 and $US7.

Aumua has returned to American Samoa with four Government Accountability Office (GAO) members conducting an assessment of how wage increases impact the territory.

The study is one of the provisions in the law initiated by Aumua, who said there were three main objectives.

Aumua said her office was working with the GAO team to ensure that information was accurate, fair and thorough.