A review of Samoa's minimum wage is to begin next month.

A consultant is being brought in and their findings will be tabled before parliament in two to three months time.

Samoa's Minister of Labour, Lautafi Fio Selafi Purcell, told parliament it was an understatement to say the minimum wage was an extra sensitive issue.

The government is fully aware of issues around income and livelihood but he said the review must also take into account affordability for employers.

Prime Minister Tuilaepa Sailele Malielegaoi told legislators the real issue was the minimum wage for casual workers who were at the mercy of the market and their employers. 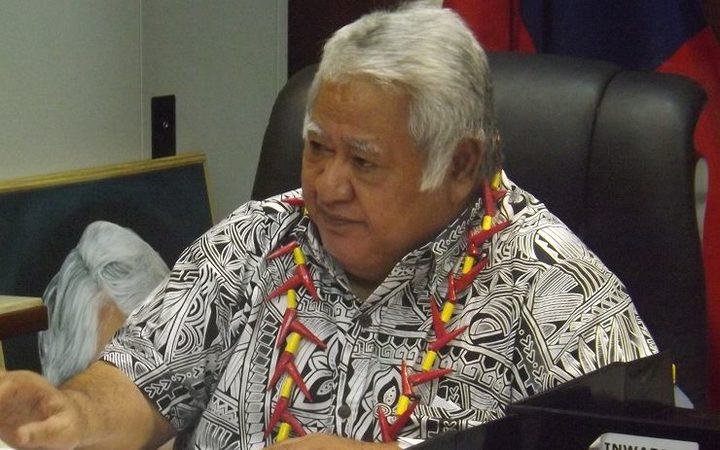 "I fear for the business community should we include the minimum wage for permanent or salaried employees because it's the private sector which will suffer the consequences," he said.

Tuilaepa added that the mandated federal minimum wage imposed by the US Congress on American Samoa some years ago led to the closing down of the Van Camp fish processing plant.