The Marshall Islands Government says World Bank funding will help it design and build a new seawall on Ebeye. 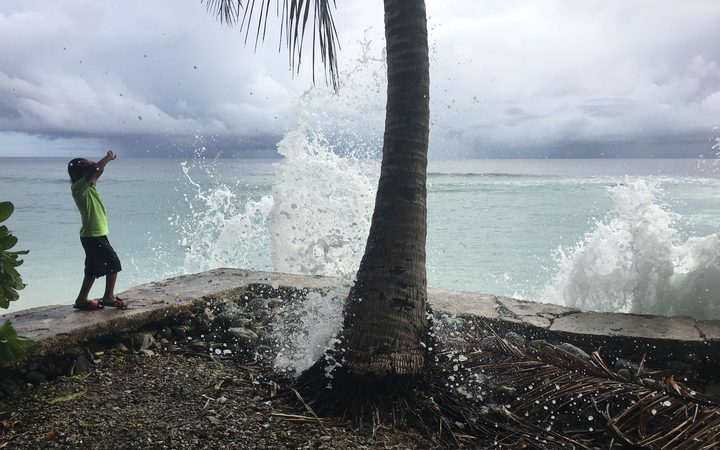 A file photo of a high tide in the Marshall Islands. Photo: RNZI / Giff Johnson

President Hilda Heine said that meant the country would be better placed to deal with the impacts of climate change.

It was part of the Pacific Resilience Project, she said, which aims to strengthen warning systems, establish climate resilient investments on the shore, and to improve responses.

Finance Minister Brenson Wase said it was likely to take more than a year to finalise the designs and then construction would take up to two years.

The latest seawall allocation was separate from funding announced earlier this year for an Ebeye seawall, he said in a statement.