Thirty-seven children in Fiji remain unaccounted for, out of 723 who have been reported missing since 2014. 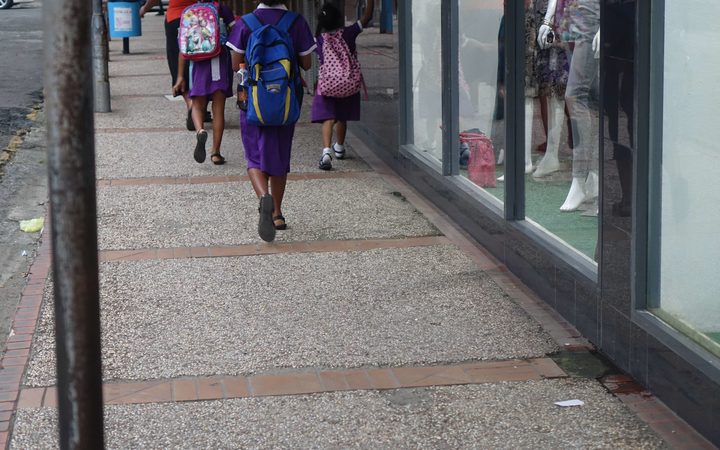 That comes from a police report which also shows 2016 was the worst year, with 150 children reported missing.

Many of the children ran away because of problems at home, said Minister for National Security Inia Seruiratu.

"There's so many reasons. One is the situation at home. Some, maybe because of social and economic issues at home. Some are related to harassment, and of course peer pressure. These are the various reasons young people are leaving their homes."

In August, Fiji's Parliament was told of the need for a police investigation relating to the country's missing children.

The government is working with the social welfare ministry to address the issue.

The Eastern division recorded the highest number of missing children cases at 20, the Southern division had nine, the North, five and the West at three.

Twenty-six of the missing children are iTaukei or indigenous Fijians, Mr Seruiratu said.