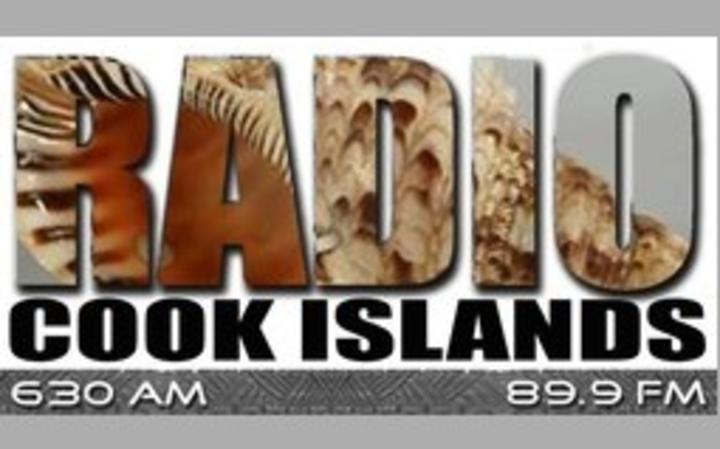 The signal was lost in August when the main transmitter's rusty mast on Rarotonga was dismantled.

She said the government seemed to be worried about the absence of a radio signal to some parts of the country as the cyclone season neared.

"People in Aitutaki can hear it and I got a text message from someone in Mitiaro saying they could hear it there as well.

"If it reaches Mitiaro, it will get Atiu and Mauke because those islands are very close to each other. Possibly Palmerston might be able to get a signal too because it's closer to Aitutaki, and the Northern Groups still have their FM."