The Cook Islands continued their perfect start to the Nations Cup netball tournament in Singapore with a comprehensive 62-34 victory over Papua New Guinea in last night's second round clash. 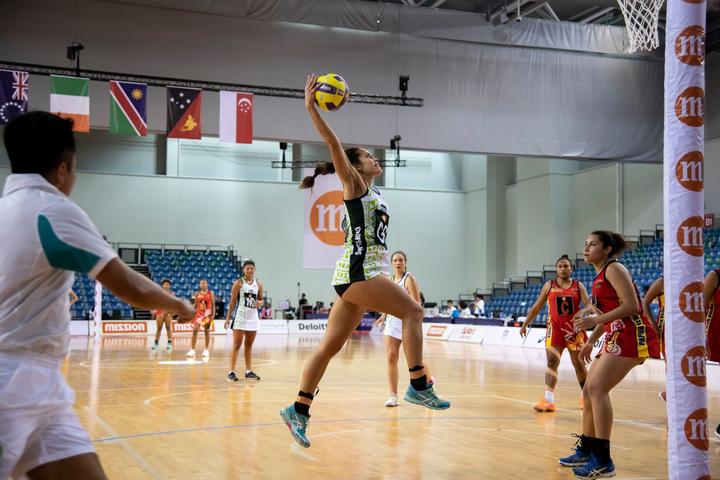 The Black Pearls scored the first six goals of the match although PNG cut the deficit to three goals by the end of the first quarter.

The defending Nations Cup champions led 28-16 at half-time and 44-25 heading into the final period which they won by nine goals to leave them as the only team to win their first two matches of the competition.

"It's awesome having this competition here and it's good to get up against the other five countries that are here as well, so I'm really enjoying it, and my girls are fricken awesome and so is my management team and our supporters as well so I'm just grateful to be here," said Cook Islands wing attack Rochelle Teiri. 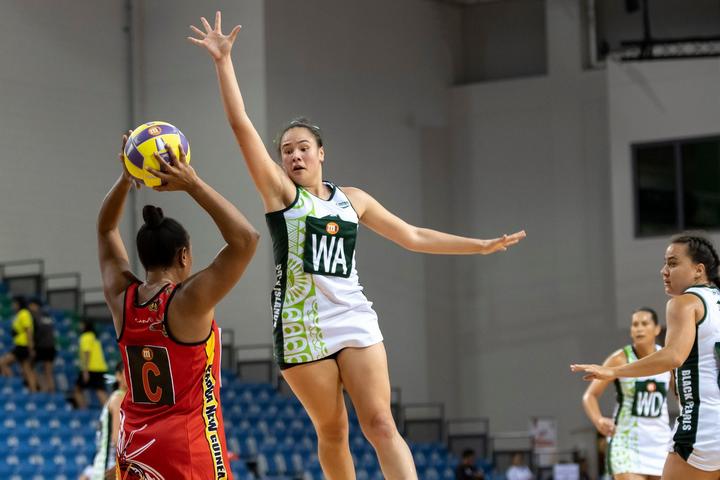 PNG wing defence Isabelle Andrew admitted it was a tough game for the inexperienced Pepes side.

"We are a new team. What we're going to take home is to work on our defence."

The Cook Islands are back in action tonight against Namibia, who thrashed Ireland 52-31 to maintain their unbeaten record while the PNG Pepes will face Botswana who edged

host nation Singapore 57-52 in the other second round match.