The next coach of the Fiji Pearls netball team will be required to reside in Fiji, the Fiji Sports Commission says. 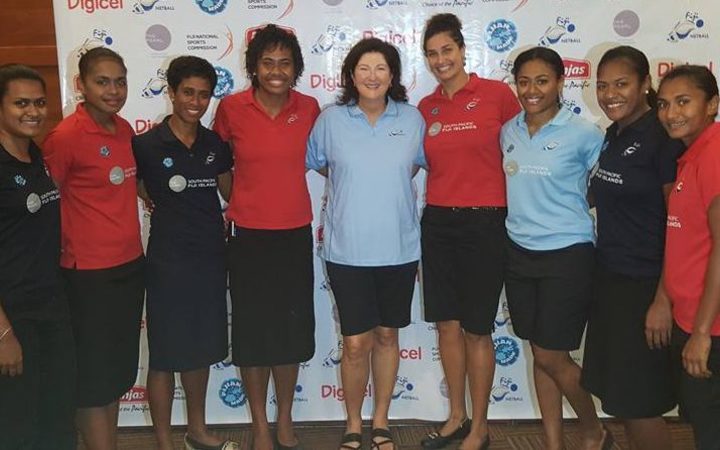 Wilson, a former New Zealand assistant coach and one of Australia's greatest players, was welcome to reapply for the role, Mazey said, but the new contract would stipulate the coach lives in Fiji.

As well as leading the national team, the Pearls coach would be required to guide local coaches to higher standards, he said.

It's been 20 years since the Fiji Pearls peaked, ranked 6th in the world. They are currently sitting at 17th.