Fiji and Samoa will play for 13th place this weekend at the Netball World Cup in England. 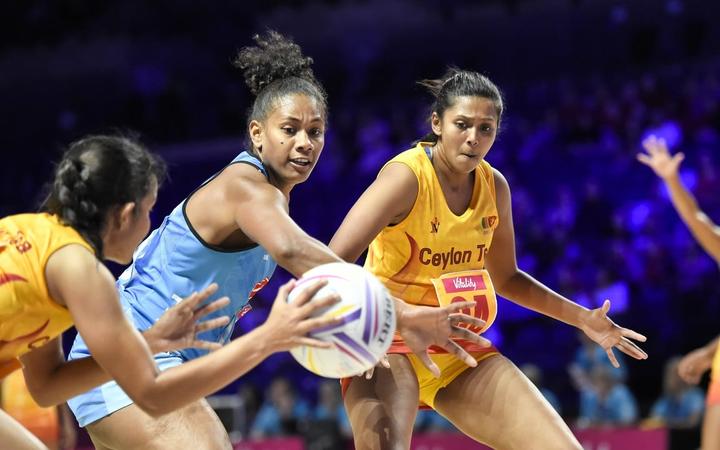 Samoa pipped Fiji 55-54 when the two sides met in pool play on Tuesday.

The Fiji Pearls recorded their first win of the tournament on Wednesday beating Singapore 71-56.

They went on to beat Sri Lanka 59-44 on yesterday.

The Samoans were also beaten by England, Uganda and Scotland.

Samoa finished 10th at the 2015 world cup in Australia while Fiji at 11th place.

The current International Netball Federation (INF) rankings see the Samoans at 14th spot while the Fijians are at 17th.