Fijians living in Japan say Typhoon Hagibis, which hit the country last weekend, was more frightening than cyclones they had experienced in Fiji. 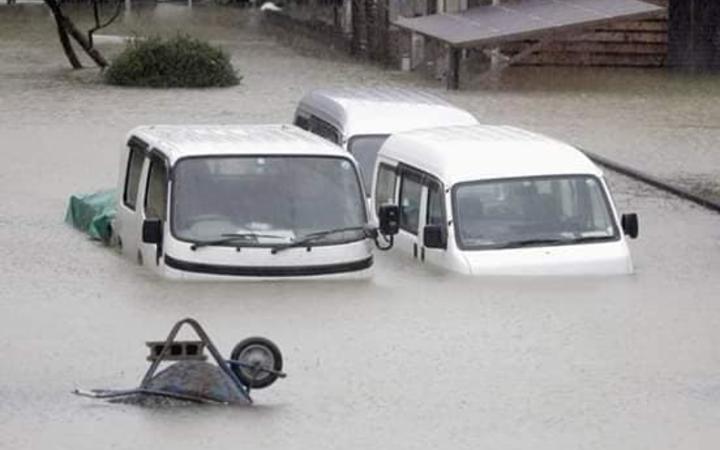 The storm killed more than 60 people and left central and eastern Japan inundated with power outages to almost a million homes.

Marseu Fasala and Joseph Sharma, who live in the Chiba Prefecture southeast of Tokyo, said they hunkered down in their flats for hours during Hagibis' fury.

Mr Fasala has since returned to work but said the experience had been terrifying, and left him saddened for the people who lost their lives.

"I really thought that my apartment , the roof would be blown away," he said.

"I stayed up the whole night, I couldn't sleep because outside I could hear the trees rattling and things creaking and I really thought this apartment would be blown away."

He works as an excavator at Sumitomo and said Hagibis brought back memories of the devastation of Typhoon Faxai last month.

Three people were killed and 147 others were injured. More than 390,000 people were urged to be evacuated. Faxai also left 934,000 households without power. 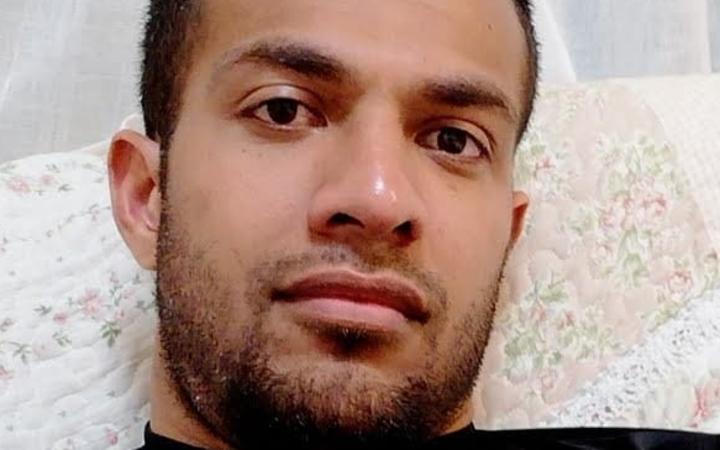 Mr Fasala said he couldn't go to work on Saturday when Hagibis made landfall and authorities had issued numerous announcements warning people of the typhoon.

"This typhoon was forecast to be a very strong one than the last one," he said. "Throughout the week, everyone was preparing themselves.

"Even when we went to the supermarket, it was only a Tuesday and the stores were crowded with people getting stocked up with food and other items." 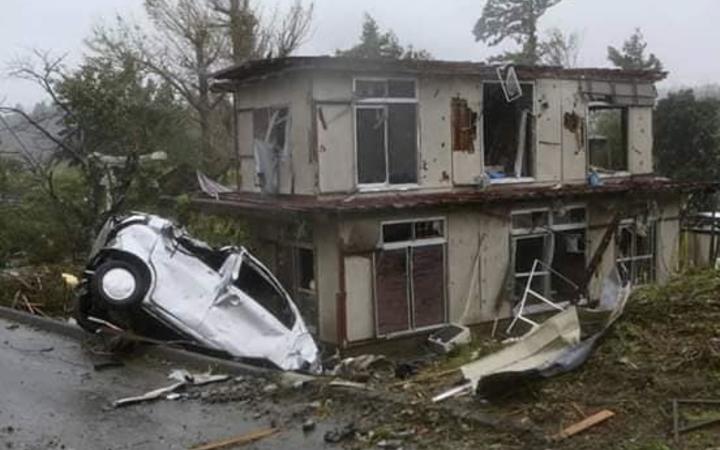 A car sits among debris near a damaged house in Chiba. Photo: Joseph Sharma/Facebook

He had packed an emergency bag and was told to go to the evacuation centres.

"But by 6pm on Saturday, we were told not to move around because flooding had started," he said. "Then we heard that the typhoon was being accompanied by a tornado and an earthquake."

Mr Fasala said he had been unable to get in touch with some of his friends because of the power outages and other network problems.

Mr Sharma is a former Suva resident and works as an automotive engineer in the city of Chiba.

He said he had never seen anything like Hagibis.

"You see trees going down, vehicles flying around and power lines snapping," he said. "And being far away from home, it was a scary experience I don't want to go through it again." 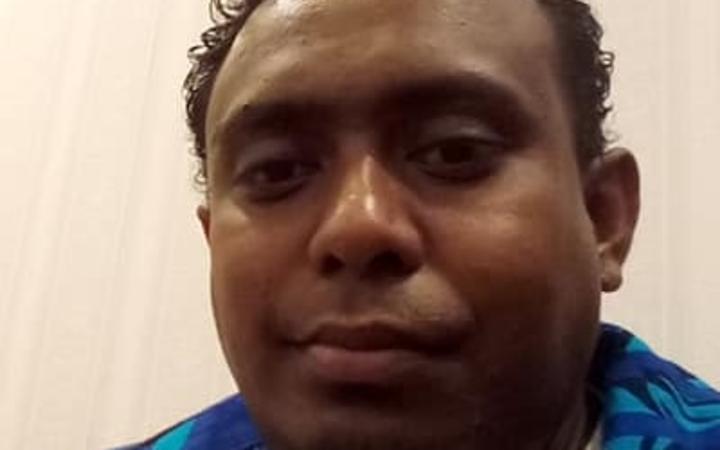 Mr Sharma said he was lucky he did not live on the ground floor of his building because it was submerged in water.

On Wednesday, Fiji's Embassy in Tokyo confirmed its citizens were safe.

The embassy was working with Japanese agencies to monitor the situation and ensure the wellbeing of all Fijians throughout the country, the mission's First Secretary, Kelera Savu, said in a statement.

In a notice posted earlier on its official Facebook account, the Fiji Kyowakoku Taishikan (Fiji Embassy in Tokyo), the mission asked citizens to advise their safety status.

Mr Fasala and Mr Sharma said they told the Fiji embassy they were safe.

Leone Gukirewa Karawalevu, of Takanezawa in the Tochigi Prefecture, also responded to the embassy post and said he and other Fijians were safe with no major damage recorded near them.

Duane Mar in Ujiie, Sakura City in the Tochigi Prefecture, also reported he was safe, with Silio Rataku confirming members of the Fijian communities in Nagoya, Toyota and Kariya-shi, in Aichi Prefecture, were also safe.

The Fiji Rugby Union also reported the Flying Fijians were safe, and the team arrived home on Wednesday.

'There was no panic'

"I was able to go and watch the Rugby World Cup pool decider between Japan and Scotland the very next day.

"After the typhoon, people were composed. People were really calm. Even before Hagibis, there was no panic."

Mr Fasala said he admired the Japanese people for their resilience and tolerance: "I think they are so used to natural disasters and are able to handle them."

Mr Fasala said he had put Hagibis behind him and looked forward to the Brave Blossoms defeating the Springboks in their RWC quarter-final on Sunday in Tokyo.