A regional police contingent is gearing up for an operation in Bougainville during its upcoming independence referendum. 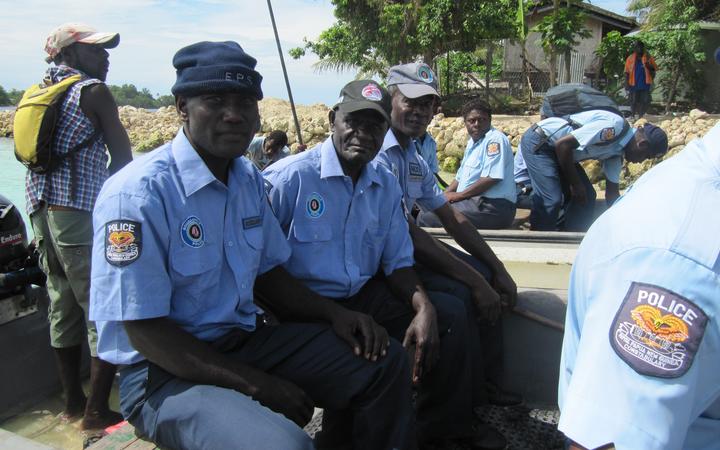 The Bougainville Referendum Regional Police Support Mission is to arrive in the autonomous Papua New Guinea region early next month.

The contingent of almost 30 police will stay in Bougainville through polling - which begins on 23 November and runs for about two weeks - and depart after the vote count in mid-December.

These are countries who witnessed the inception of the 2001 Bougainville Peace Agreement which provides for the referendum.

Regional police officers in the Mission will wear their own local police uniforms together with a Mission armband and hat to be identifiable.

The police personnel will be based in Bougainville's three main centres - Buka, Arawa and Buin - covering the three main regions - northern, central and southern.

Mission personnel are to partner with Bougainville police for daily travel to communities and around polling-related activities.

After the Mission departs, a number of New Zealand police will stay on in Bougainville as part of a community policing programme.