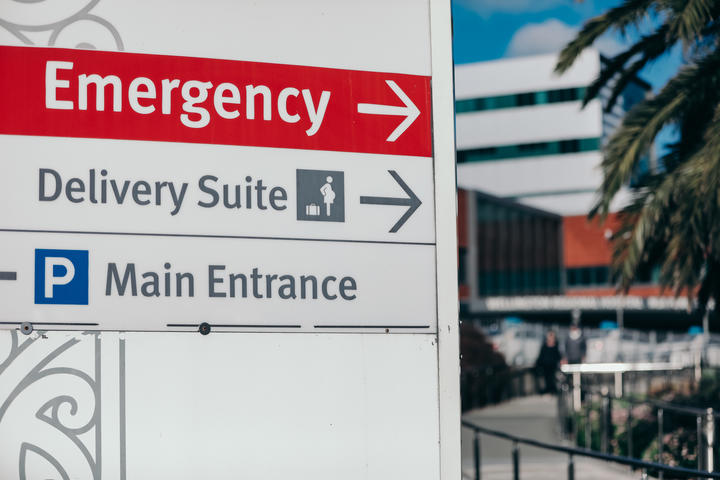 The American Samoa Medicaid Office has stopped paying for escorts for patients that are referred to New Zealand except in certain cases.

The move comes because of incidents involving escorts and some patients which have put the referral programme in jeopardy.

Sandra King Young, of the American Samoa Medicaid Office, said accommodation in New Zealand was being damaged, escorts were using transportation services for inappropriate travel, hotel property had gone missing and some escorts ended up being patients themselves because of medical issues.

Ms King Young said there were other infractions that were too embarrassing to disclose.

Under the referral programme, fully funded by Medicaid, a patient and an escort's airfare to New Zealand is fully paid along with transportation and accommodation.

However Ms King Young said some people had pressured vendors in New Zealand to buy their food, claiming they had no money.

The medicaid programme is now only allowing patient escorts for children and cases deemed medically necessary.