Six people have been detained in a police raid in French Polynesia in an operation against suspected methamphetamine dealers launched in April. 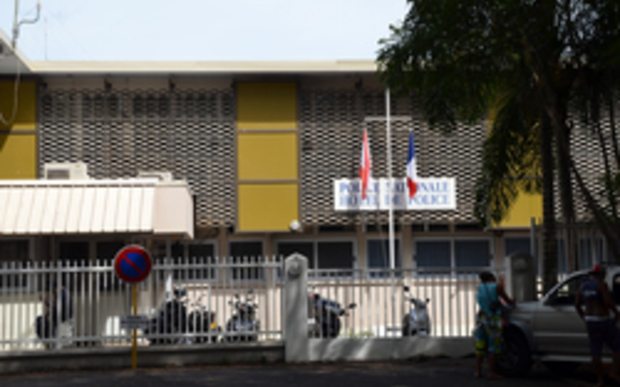 Tahiti-infos reports that searches were carried out in four towns on Tahiti.

The reports say four weapons were found as well as various banned drugs.

The investigators also found about $US30,000 in cash - some of which was buried in smaller packets in the garden.

A man, 38, who is the suspected head of the group, was reportedly detained with his father.