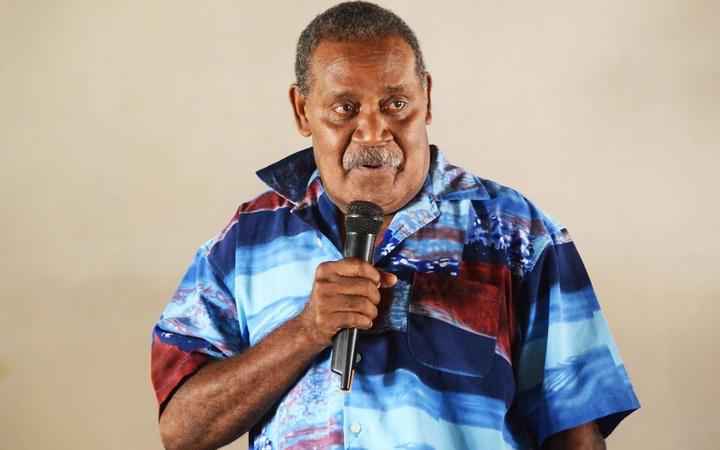 A former MP, Mr Dausabea was also the President of the Malaita Ma'ásina Forum.

He had earlier been a leader of the Malaita Eagle Force which ousted the government in a coup in 2000.

His last position was chief executive of the Indigenous Chamber of Commerce Trade and Industry for Solomon Islands.