A powerful Tongan Invitational rugby league side has been named to take on Great Britain and Australia over the next month. 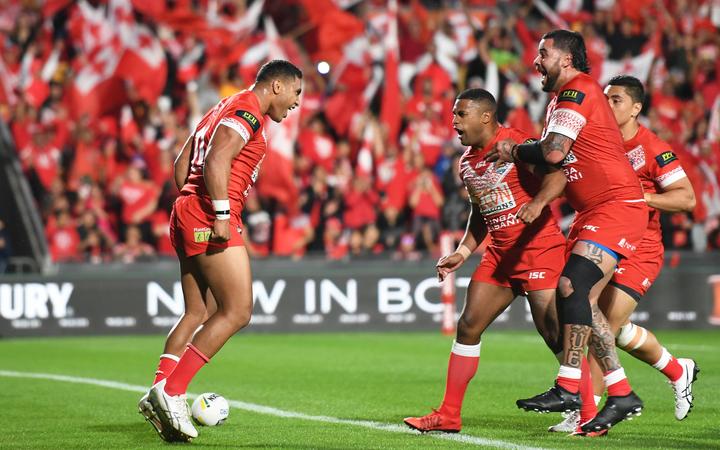 Jason Taumalolo, Andrew Fifita, Daniel Tupou, Tevita Pangai Junior and Siosiua Taukeiaho will all turn out for the Kristian Woolf-coached side.

The team will play under the banner of "Invitational XIII" after a Supreme Court ruling declared the Tonga National Rugby League was the only authority able to operate and control the official national representative side.

The ruling came after the Rugby League International Federation suspended the TNRL after threats of a player boycott in support of Woolf, who had been sacked over disagreements around control and finances.

The team will play Great Britain on 26 October in Hamilton and Australia on 2 November in Auckland.

It includes 17 members of the 2017 Tonga World Cup team which had unprecedented success and support.