Tonga's National Rugby League has been suspended by the international governing body as a tumultuous month for the sport in the country continues.

Last night the Rugby League International Federation (RLIF) made the call which could see the Tonga's top players return to the fold in upcoming tests against Australia and Great Britain, after they initially threatened to boycott the games unless action was taken against the TNRL. 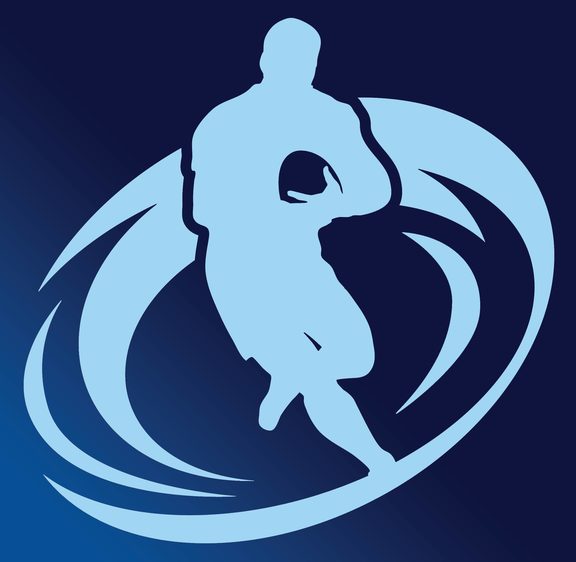 The international federation said the TNRL was suspended pending a full investigation into issues raised by a number of parties.

The decision was made after Tonga's Acting Prime Minister Semisi Sika told the federation the TNRL had lost the trust and support of its members, clubs and players.

Earlier this month the TNRL sacked popular coach Kristian Woolf over disagreements around control and finances which led to a group of players, including Jason Taumalolo and Andrew Fifita, to threaten a boycott of the country's upcoming internationals.

Now Woolf is expected to be reinstated by an interim national body, paving the way for the players to make themselves available.

The interim body, called Tonga Ma'a Tonga, is expected to receive endorsement from the RLIF shortly.

Semisi Sika, whose letter to the RLIF sparked the TNRL suspension, was president of the previous administration which was replaced by a Supreme Court order because of concerns around financial mismanagement.

The current TNRL board, elected this year, had said it maintained the support of the majority of clubs in the country and had done nothing wrong.

It had also warned that more court action would be imminent, as it sought to prove its legal standing.